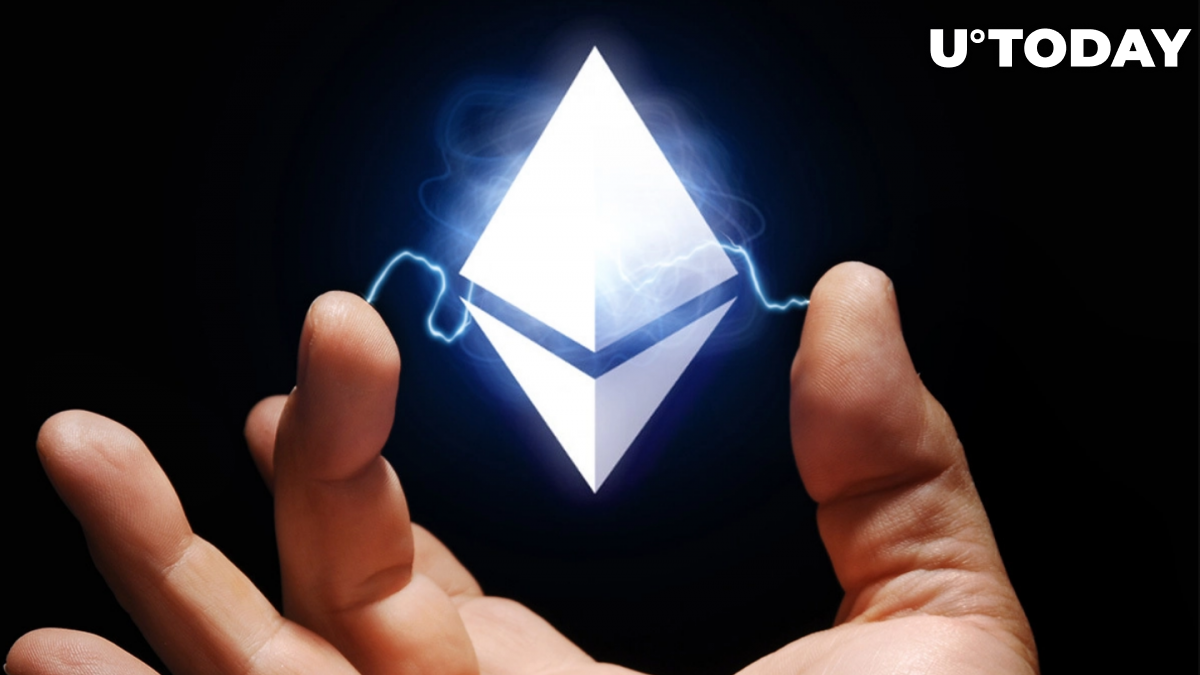 The Norton 360 antivirus will soon allow its users to harness the power of their graphics cards to mine Ethereum with a new feature called “Norton Crypto,” according to a June 2 announcement.

Starting from June 3, some early adopters will be invited to test out the new feature.

Norton claims that its new feature makes it possible to safely mine Ethereum without subjecting one’s computer to a slew of risks associated with unvetted code.

All mined Ether will be deposited to a cloud-based Norton wallet.

Related
Elon Musk Explains Why He's Not Interested in Cardano, Ethereum, IOTA, and Other Coins
In his statement, CEO Vincent Pilette says that crypto is becoming an increasingly important part of the consumers’ lives:

As the crypto economy continues to become a more important part of our customers’ lives, we want to empower them to mine cryptocurrency with Norton, a brand they trust.