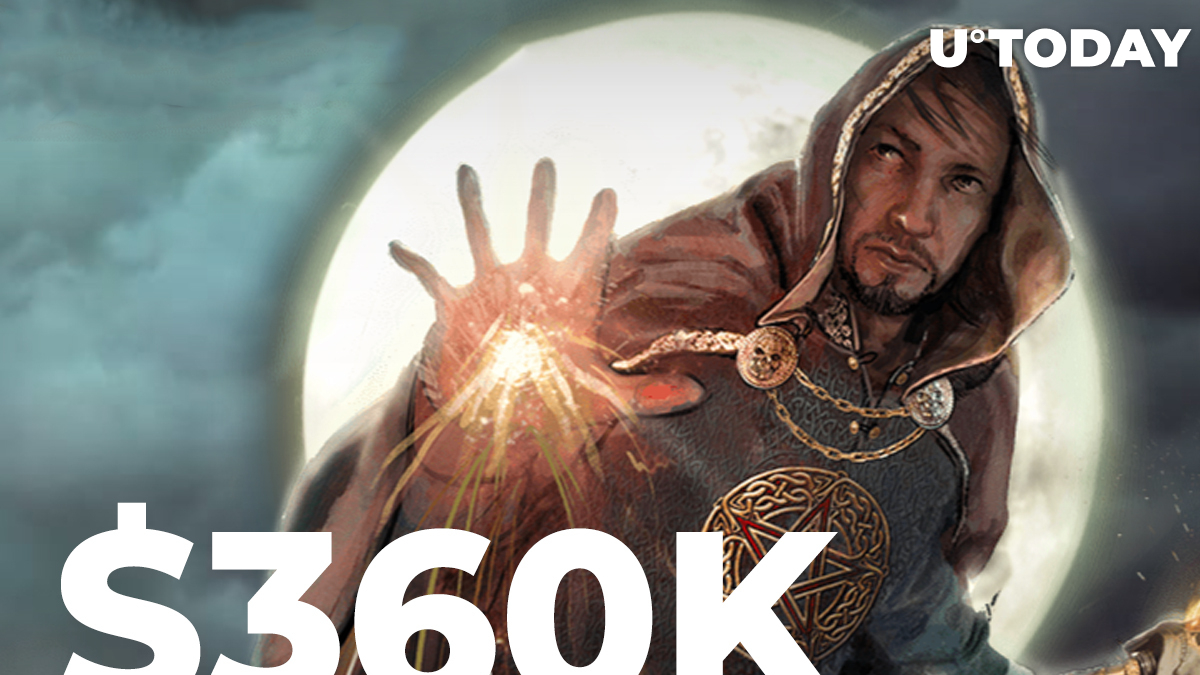 Spellfire, a unique NFT-centric card game, has completed its seed funding round. The project is supported by a number of high-profile VCs.

According to a statement shared by Spellfire’s team, it has successfully completed a seed funding round. A total of $360,000 is secured by the group of venture funds and angel investors.

The seed round has exceeded the expectations, and Advisors on board made a strong approval. Team is better than ever, and it brings new perspectives to face our challenges.
We work hard to bump our heads towards a better outcome. Extra time is needed to revise the tokenomics pic.twitter.com/lmpxfajZrq

Mission, vision and progress of Spellfire attracted a clutch of top-tier VCs including Terranova, x21 and Autonomy Capital. More corporate and angel investors are going to take part in the next funding round that will be organized in the form of a private fundraising.

Spellfire tokenomical design included 200,000,000 tokens; the team is going to distribute them between players in form of in-game rewards.

As covered by U.Today previously, Spellfire is among the first card gaming environments to leverage tokenization and NFT benefits.


Unlike the majority of Ethereum-based decentralized games, Spellfire has a low ‘entry barrier: cards can be purchased as NFTs for $200 minimum.

Also, Spellfire NFT ecosystem design has a number of eccentric advantages over its competitors. All Spellfire NFTs are associated with ‘physical’ real-world cards.

In its brand-new augmented reality module, Spellfire clients can interact with in-game assets with gestures.

Spellfire's NFT is upgradeable: users can attribute unique features to their design. Also, users can mint, store and trade their own NFTs associated with items or characters of Spellfire metaverse. To unlock upgraded skills for their NFTs, users can buy necessary in-game value: one “magic” point is $0.03 worth by printing  time.

Last but not least, Spellfire team adheres to a fair revenue distribution model. 90% of all profits raised on its in-game NFT marketplace will be distributed between tokenholders.

Spellfire representatives stressed that both NFT and Play-to-Earn (GameFi) segments are booming in 2021. In its latest reports, Blockchain Game Alliance (BGA) registered 121% increase of active wallets number while 840,000 new users joined the sphere in 2021.

In terms of NFT segment, monthly inflow of revenues surpassed $1,5 billion in Q3, 2021, as per Spellfire’s team estimations.