Nasdaq-Traded Mogo Acquires Ethereum, Plans to Allocate 5% of Its Cash in Crypto 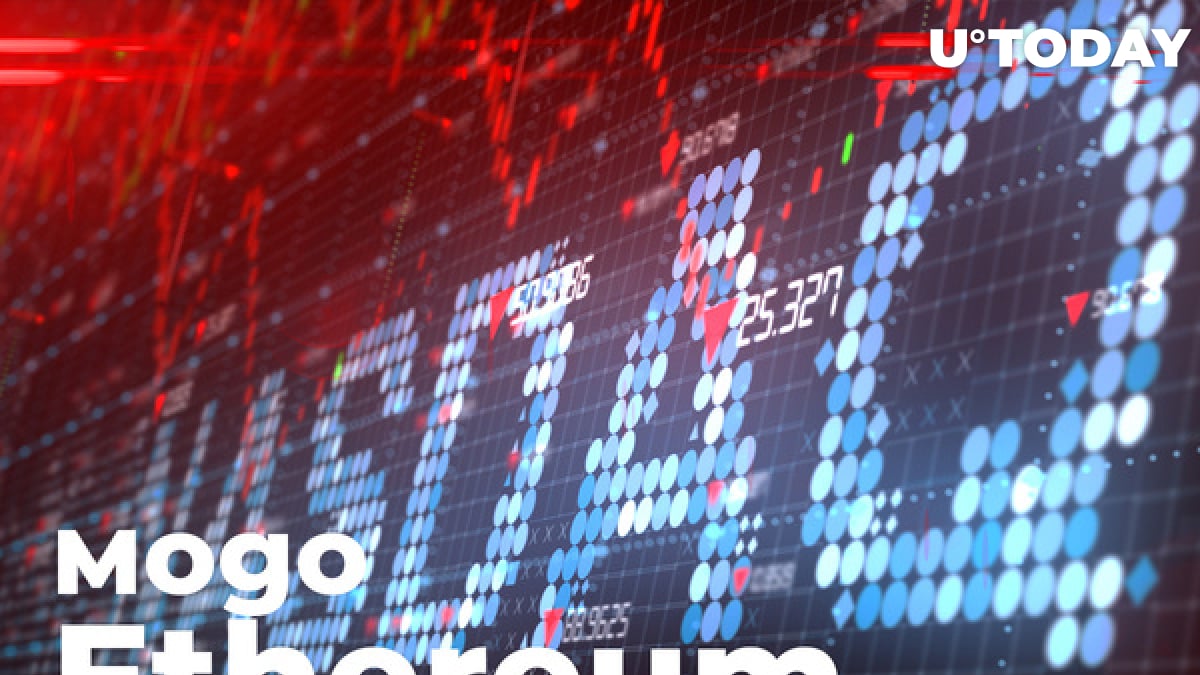 Business Wire has reported that Mogo (a fintech company that works with digital payments), whose stocks are traded on the Nasdaq, has allocated part of its cash reserves to buy Ethereum.

Previously, the company already added Bitcoin to its balance sheet. Now, it is Ether's turn. Overall, Mogo intends to put up to five percent of its cash reserve and investment portfolio value in cryptocurrencies.

The company has spread the word that it had purchased the second-biggest digital currency, Ethereum: 146 ETH at an average price of $2,780.

This comes in addition to Mogo's earlier investment in the flagship digital currency, Bitcoin (it holds 18 BTC, totaling $1,054,618 at the current exchange rate bought at an average price of $33,083), and in Canada's top-tier crypto asset company, Coinsquare.

Mogo bought 20 percent ownership interest in Coinsquare, and it holds the option to raise its stake to 43 percent.

The CEO and founder of Mogo, Greg Feller, specified that the current investment in Ethereum compliments the earlier purchase of Bitcoin and proves the company's long-term bet on the blockchain and currencies based on this disrupting technology.

Related
Ethereum Hits Another ATH of $3,140 As Its Rise Continues

As reported earlier today, Ethereum has posted two consecutive all-time highs on Monday. The latest one has been at the $3,140 level.

The second-largest cryptocurrency also reached a new historic peak on Saturday, May 1. Its major cofounder and front-man, Vitalik Buterin, has now officially turned into the youngest self-made crypto billionaire.

Meanwhile, investors keep withdrawing ETH from crypto exchanges, with the exchange balance of ETH having dropped 44 percent in the past 24 hours.

ETH's biggest rival, BNB, has been following ETH by reaching all-time highs and topped an ATH of $654 today as well.

The coin's market cap now totals more than $100 billion, the next biggest asset by this metric to Ethereum.