Yuri Molchan
Recent data shared by insider Colin Wu shows that, as ETH has hit a new ATH, inflows of the coin to exchanges have dropped 44.2% in past 24 hours, along with ETH miner income 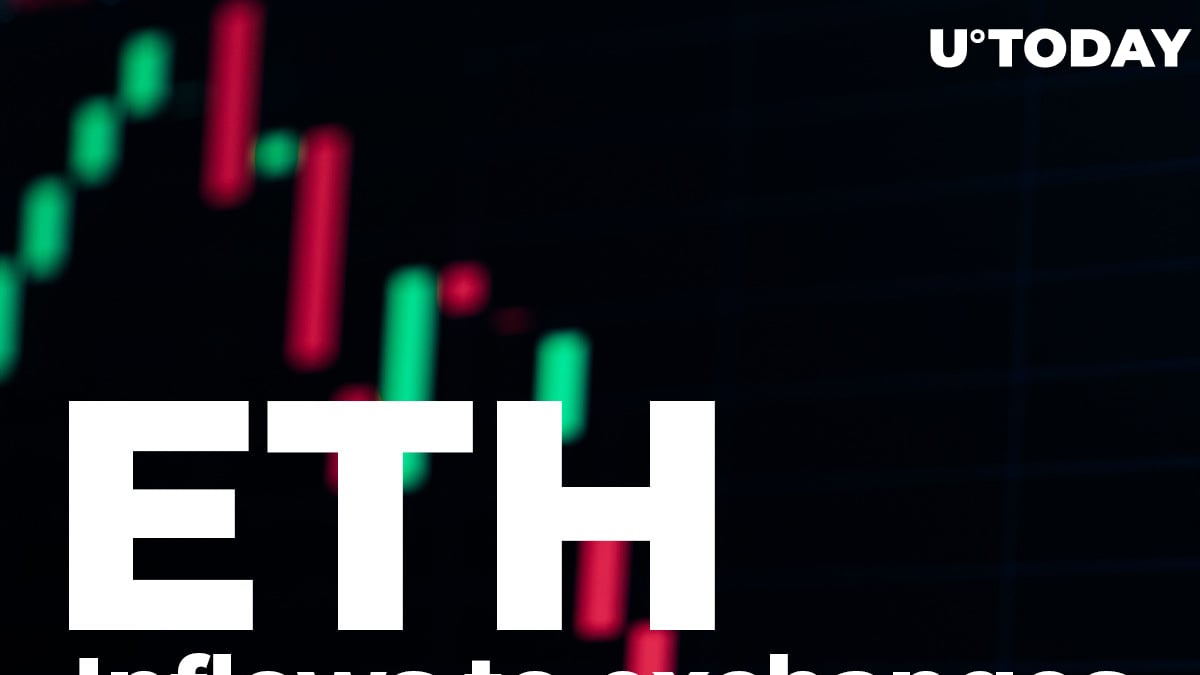 China-based blockchain and crypto journalist Colin Wu has reported that, as the Ethereum price has reached a new all-time high of $3,000 earlier today, in the past 24 hours, inflows of ETH to digital exchanges declined a whopping 44.2 percent.

Besides, Chinese exchange Huobi demonstrated an ETH trading volume of over $1 billion.

As reported by U.Today earlier, Ethereum closed April with several consecutive green candles and, since May 1, it has surged approximately 15 percent.

Since the start of the year, the second-largest digital currency has surged 311 percent. This is triple the rise of Bitcoin, which increased 106 percent.

Citing Glassnode data, Colin Wu says that, in the past 24 hours, inflows of Ethereum to crypto exchanges have dropped a staggering 44.2 percent.

The ETH trading volume on Huobi has surpassed $1 billion, and this ETH market comes second after Binance, which shows an ETH volume of $2,211,506,676, according to CoinMarketCap.

However, this platform has marked Huobi data as unreliable, unlike that of Binance.

Related
Ethereum Hits Another ATH of $3,140 As Its Rise Continues

According to data shared by Wu, miner income from ETH fees has dropped and hit a new low since December: minus 27 percent.

Wu believes this may be due to the way MEV mechanisms (Miner Extractable Value) on ETH have been optimized. The second reason for this is likely the massive shift of user traffic from Ethereum to Binance Smart Chain, which has resulted in a decrease in GAS.