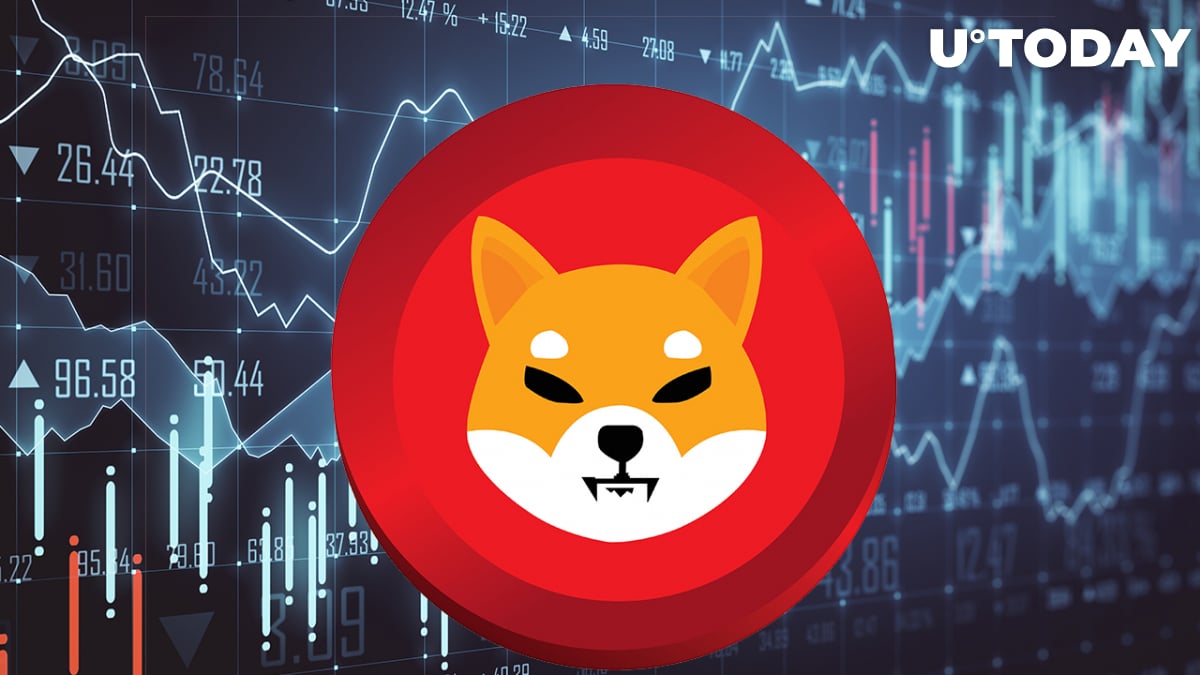 According to Shibainuart, a Twitter user dedicated to the SHIB community and who usually provides updates regarding the SHIB ecosystem, more than 37 trillion SHIB are currently staked on Shibaswap. Other ecosystem tokens, LEASH and BONE, currently have 35,533 and 66,224,009 tokens in staked supply.

ShibaSwap is powered by the SHIB trifecta, the ecosystems' main token, Shiba Inu (SHIB), as well as two other ERC-20-based tokens, BONE and LEASH. With a total supply of 250 million, BONE is intended to serve as the platform's governance token. Holders of BONE tokens can use the "Doggy DAO" to propose and vote on improvements to the ShibaSwap protocol.

According to reports, more than 22 billion SHIB tokens have been burned in the first week of the SHIB burn portal's operation. By moving SHIB tokens to a burn address, users can permanently remove them from the circulating supply. In this way, it is feasible to make the token a little more scarce, potentially increasing its value.

Welly, a Shiba Inu-themed burger restaurant, has announced that the Shiba Inu community will own 15% of the company. A portion of earnings from activities will be given to the community. Additionally, the community will have the option of burning or repurposing these tokens. Welly had previously stated that a portion of the revenue collected in SHIB tokens would be burned.

Meanwhile, as the price of SHIB prepares for another major move, whales continue to accumulate it. Two top Ethereum whales have amassed a staggering 200 billion SHIB in the last 24 hours.

Shiba Inu has once again become the biggest token position for whales in terms of USD value, according to WhaleStats data.

SHIB was trading down like the rest of the market as investors brace for May volatility. At the time of publication, SHIB was changing hands at $0.00002092, down 6.32% in the last 24 hours.