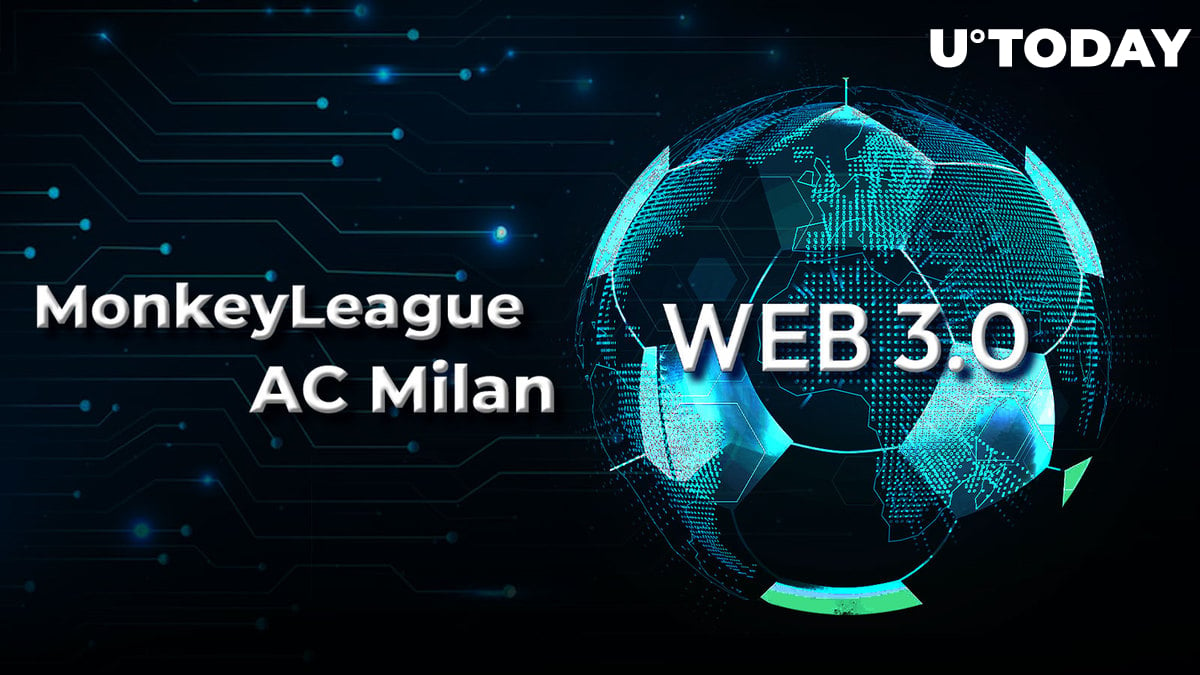 MonkeyLeague is a strategy-based football game in which users build and manage their own teams of at least six MonkeyPlayer NFTs. Each NFT player has its own role: striker, midfielder, defender and goalkeeper. You will be able to compete against real players and a rank ladder.

We partner with champions 🏆...

The game economy is based around the in-game MBS currency and in-game assets with real value both in and out of the game.

The wide-ranging partnership between AC Milan and MonkeyLeague includes the creation of exclusive Rossoneri-branded NFT in-game assets that include various wearables, tournaments and marketing events that should attract more players to the game.

As part of the new agreement, the game developers will work closely with the Italian Champions and launch a new collection of branded NFT in-game assets, which includes MonkeyPlayers, skins and stadiums. The first batch of nun-fungibles will be auctioned on MagicEden in the nearest future.

Additionally, MonkeyLeague announced the launch of the MonkeyPlayer NFT breeding season. The AC Milan branded assets can randomly come out through the breeding process.

The newly announced partnership is a huge milestone for the prominent blockchain-based game and its community. Notably, it fits perfectly in MonkeyLeague's mission of bridging Web2 and Web3 together.

As for AC Milan, the club was constantly looking for a way to step into the Web 3.0 industry and MonkeyLeague is one of the most efficient ways to do so. The AAA game will help AC Milan to create unique digital experiences for its fans and help them to get even closer to their favorite club.