Mike Novogratz Warns About "Total Chaos," with Bitcoin Rocketing to the Moon and Dollar Crashing 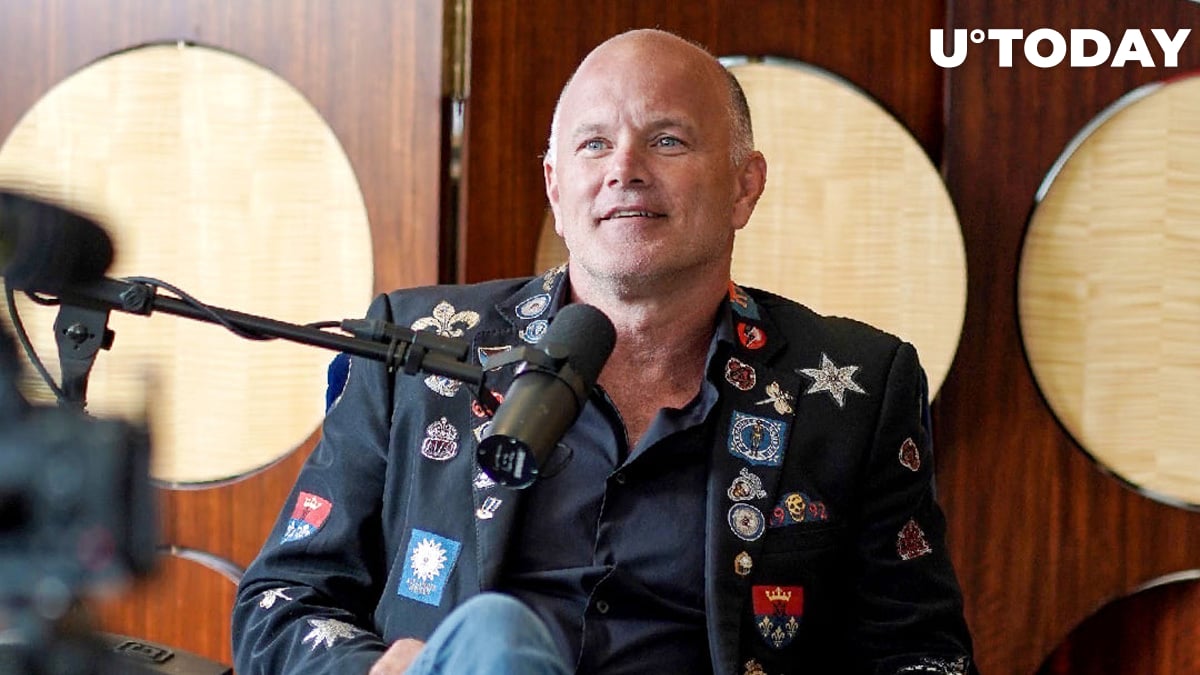 During his most recent Bloomberg interview, Galaxy Digital CEO Mike Novogratz warned that steepening yield curves could create “total chaos on the streets”:

I don’t want to see the world fall apart. I don’t want to see yield curves steepen like crazy and the dollar sell way off, and Bitcoin rocket, you know, to the moon because it’s gonna be total chaos on the streets, but that’s what we are watching.

Novogratz says investors are betting on the probability of such a doomsday scenario getting “a little bit higher”:

When people lose trust, yields go straight up. Or currencies. Look what happened to the Turkish lira over the last year.

Novogratz predicts a war in payments between stablecoins and central bank digital currencies.

The billionaire sees Bitcoin as a hedge against egregious money printing, not as a payment method:

I don’t think that Bitcoin is going to be what we use to buy shoes, or, you know, sunglasses or Diet Cokes.

One percent of the global wealth

As reported by U.Today, the total market cap of all cryptocurrencies surpassed $2 trillion for the first time on Apr. 5.

The former hedge fund manager expects crypto to eventually reach one percent of the global wealth by the end of 2021.

Speaking of Bitcoin’s recent weakness, Novogratz claims that it’s just some money “moving around the system”: