Alex Dovbnya
Bitcoin does not need to be a medium of exchange, says MicroStrategy CEO Michael Saylor 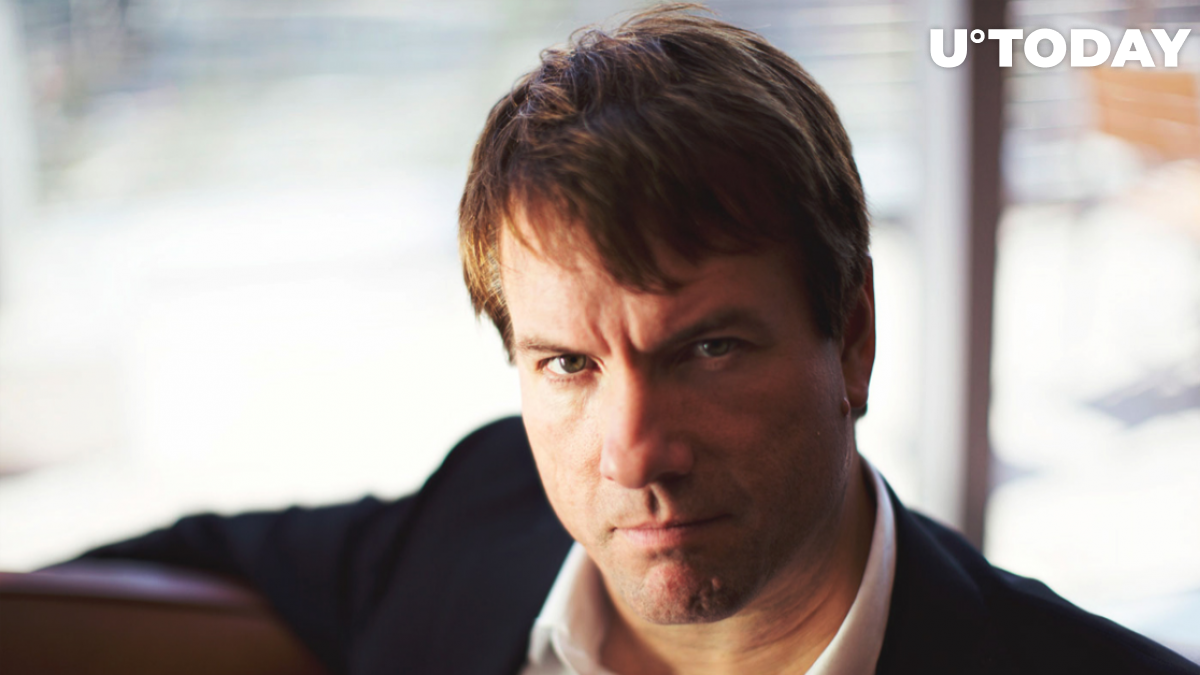 MicroStrategy CEO Michael Saylor has a succinct answer for all Bitcoin naysayers who keep parroting that the top cryptocurrency has failed as a means of payment—no one cares.

He is convinced that BTC does not even need to satisfy the definition of a medium of exchange.

Why Bitcoin failed as a means of payment

It has been almost 12 years since the inception of Bitcoin, but payments remain a fringe niche within the industry despite initially being perceived as the core function of crypto.

Bitcoin pales in comparison with legacy payment systems like Visa because of scaling issues. It comes in handy for shuffling millions or even billions of coins between different wallets at a negligible cost, but slow and expensive transactions make the top cryptocurrency unusable for micropayments.

As reported by U.Today, Bank of England governor Andrew Bailey also noted that Bitcoin's volatility makes it unusable for payments in his speech about stablecoins earlier this month:

Their value can fluctuate quite wildly, unsurprisingly. They strike me as unsuited to the world of payments, where certainty of value matters.

Bitcoin Cash, the hard fork of Bitcoin that increased the block size from 1 MB to 8 MB for blockchain scalability, is being actively marketed as P2P digital cash by its fervent proponent Roger Ver. However, its performance has been nothing short of disastrous over the past few years, routinely updating new all-time lows against Bitcoin.

Bitcoin is now vying to solidify its status as an aspiration store of value (SoV) that could potentially replace gold.

Saylor—who told Bloomberg that BTC is less risky compared to cash and gold—believes that the flagship cryptocurrency is the asset that his firm could hold for a century.

He has also debunked rumors about him potentially dumping BTC if there were to be higher yields on other assets, calling them "creating journalism."