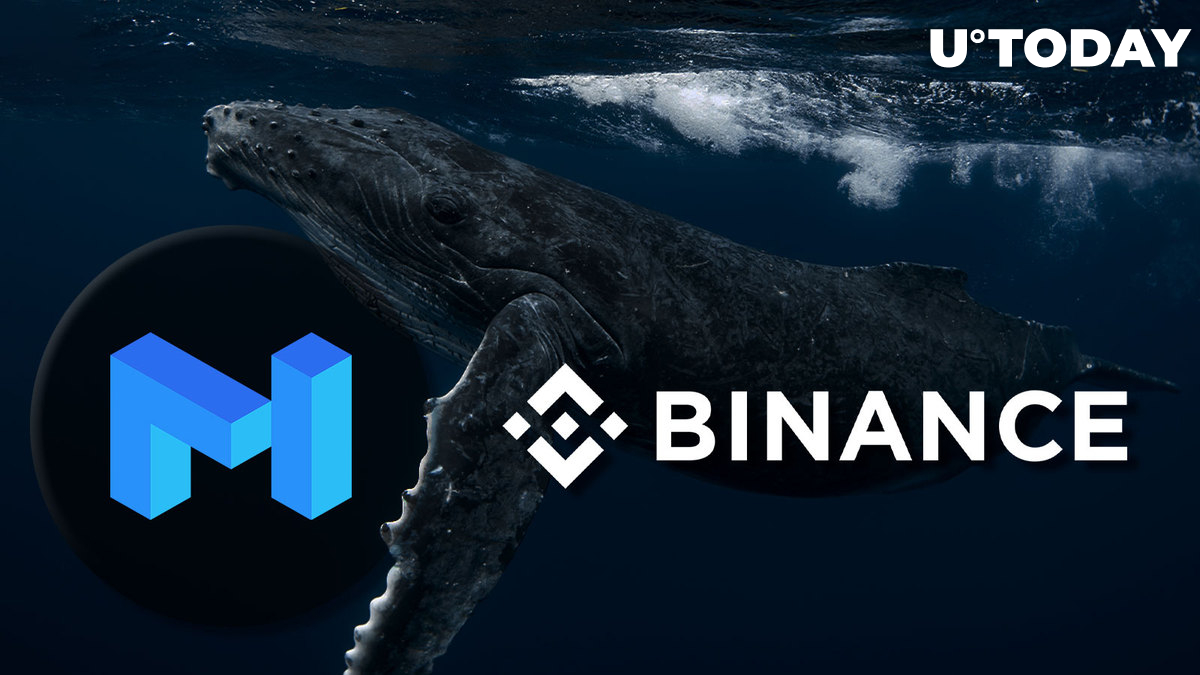 The price performance of MATIC since the beginning of the year has been considerably strong as the token has gained a noteworthy amount of value thanks to significant buying power that came from whales and large investors. Another large transaction occurred recently as an anonymous whale moved almost $8 million worth of the token to Binance.

As the on-chain data suggests, the whale has been continuously accumulating MATIC as time has gone by. His address received a total of 153 million MATIC, with the average receiving price at $1.16, which would technically make the whale's position unprofitable if he decided to realize his loss now.

This whale has been receiving $MATIC from exchanges and staking before, with a total of 153.4M $MATIC, and the average receiving price is $1.16.https://t.co/wrngXNM16P pic.twitter.com/WosWzGy1qI

At press time, it’s not clear if the whale's transaction with Binance was made with the intention of selling. However, it is unlikely that there is another reason, unless the investor decided to add some funding to the existing position.

This whale has been receiving MATIC from exchanges and staking before, with a total of 153.4M $MATIC, and the average receiving price is $1.16. Volume indicators also do not suggest that any part of the moved funds has been sold. Technically, the market should have no issues absorbing the transferred value.

From a price perspective, MATIC has not moved downward, despite the occurrence of potentially high selling pressure. In the last few days, MATIC has gained 13% to its value, moving on par with the rest of the market.

The current daily trading volume on MATIC sits at $350 million in the last 24 hours. The injection of $10 million in selling volume onto the market should not have a significant effect — if the reported value is close to the real value.