Jack Thomas
??‍♂️After steady growth for the last few weeks, the cryptocurrency market has turned sharply downwards, but Bitcoin is holding strong with a small loss 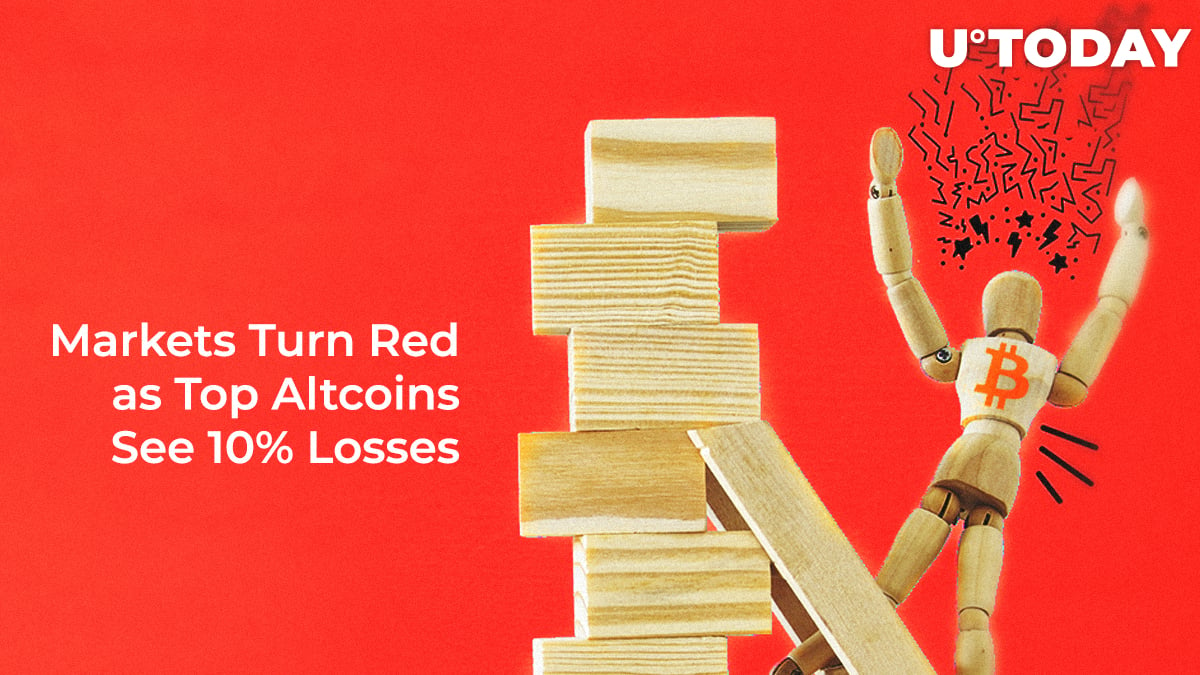 The cryptocurrency market is seeing a sharp downturn of up to 10 percent for some of the top altcoins after a long period of positive and progressive movement. However, the good news is that Bitcoin, the major cryptocurrency, is seeing losses of only a few percent.

Bitcoin is down just over one percent at the time of publication, while the likes of EOS, Litecoin, Binance Coin and Cardano are all closer to losses of 10 percent. It is positive that Bitcoin is holding strong, but it begs the question as to whether it has enough power to turn this sharp downturn into nothing more than a blip.

Following a period of positivity

The cryptocurrency markets have been seeing a long period of positivity, dubbed the cryptocurrency spring, with very little drops in value across the top coins. The growth has been steady and progressive, helping many note that the bear market is over.

In this time, there have not been massive drops in value, but rather a few consolidations. This could well be a consolidation again, as Bitcoin recently broke as high as $5,500 after hovering between $5,200-$5,300.

It is positive that Bitcoin has managed to stay above the $5,500 mark, and looks like that floor is quite steady and has enough resistance to keep the major cryptocurrency up. Altcoins have always been more prone to volatility and big swings anyway.

If Bitcoin was to hold above the $5,500 mark, then one could comfortably assume that the market decline won't get much worse – altcoins may well keep falling, but in general this sharp dip should be seen more as a consolidation than anything.

Another factor to consider is that the bearish sentiment that plagued the cryptocurrency market through much of 2018 is now nearly all gone. It has been replaced by a bullish mood, but maybe not quite a bullish rally.