Market Researcher: ‘The Next Bull Run Will Be Even Bigger’ — Bitcoin to Soar Past $20,000?

Jack Thomas
Because the last big bull run was based on nothing more than speculation, a market researcher sees the next one as potentially bigger 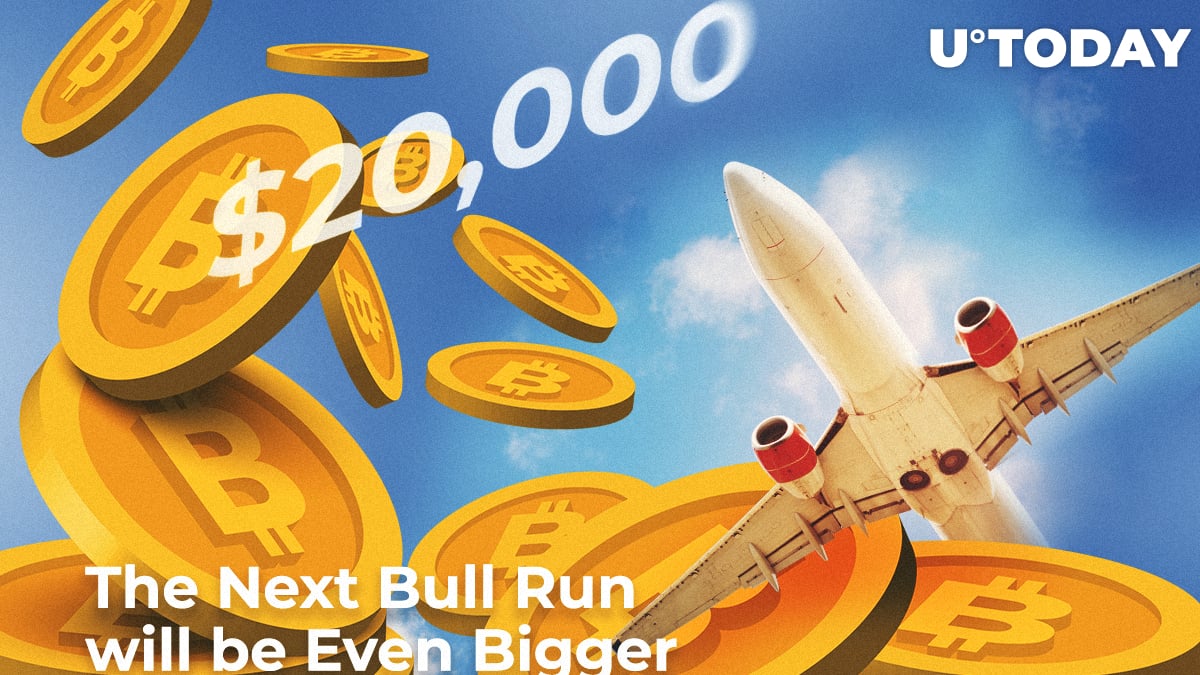 Through 2017, when Bitcoin managed to increase its value 2,000 percent, going from $1,000 in January to $20,000 in December, not many in the investing market had ever seen such activity from an asset, leading Bitcoin to be dubbed ‘digital gold’.

Of course, in hindsight, this turned out to be a bit of a speculative bubble as the price of Bitcoin fell back down to lows of nearly $3,000. However, a resurgence is happening as the price of the major cryptocurrency begins to creep up once again.

This slower, more measured, more experienced return to a bullish market has one industry researcher suggesting that the next big bull run from Bitcoin will actually take it further than the previous $20,000 all time high.

A well-known researcher in the industry and co-founder at Delphi Digital, Tom Shaughnessy says this recovery will lead to a bull run far greater than that of 2017.

In a Twitter post, the researcher said the 2017 bull run was triggered by a hype due to the new cryptocurrency technology at the time, which probably explains why it didn’t last, but the coming one will be based on an appreciation of the technology and its potential to offer solutions to financial issues with the present institutions.

The next one will be driven by an actual macro based understanding of the benefits of a non-sovereign, capped, digital SoV bolstered by lightning ⚡️

The next bull run will be bigger ?

Shaughnessy has a point, as a look at October 2017 to now, when the price of Bitcoin was $5,200 at both these time periods, shows a very different market and space for blockchain and cryptocurrency.

The cryptocurrency space today is far more dominated and full of institutionalised and enterprise use cases. The likes of IBM, Amazon, Microsoft and more billion dollar companies are looking at how blockchain can be used, and how cryptocurrencies can aid that.

Because of this new type of ‘investor,’ the growth of interest will be grown off the back of real application and use rather than just greed and speculation.