Man Who Accidentally Threw Away 7,500 Bitcoins Wants to Use Robot Dogs to Find His Fortune

Alex Dovbnya
Remember man who threw away 7,500 Bitcoins? Now, he has new plan to recover his fortune 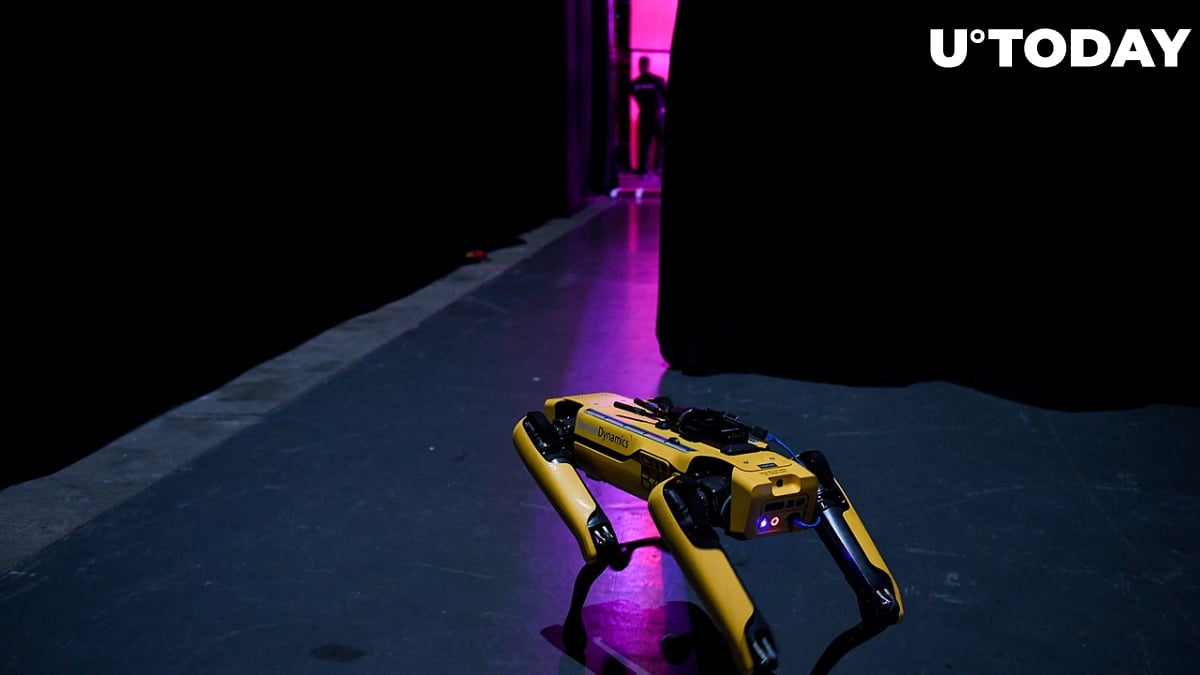 James Howells, the British engineer who accidentally threw away a hard drive with 7,500 Bitcoins all the way back in 2013, is not giving up on the hope of recovering his lost fortune. In a recent interview with Business Insider, the IT worker revealed that his new plan to retrieve the coins now involves two Spot robot dogs produced by American robotics design company Boston Dynamics.

The two robot dogs will be responsible for scanning a landfill in the city of Newport in the U.K. They will be equipped with 24-hour CCTV cameras to guard the area at night.

The early Bitcoin adopter, who mined his coins back in 2009, has managed to secure roughly $11 million in potential funding from two European venture capitalists. First, however, Howells needs to obtain permission from his city council in order to be able to excavate the landfill. If local authorities decide to leave the man's Bitcoin riches buried under piles of garbage, he plans to take them to court as a last-ditch effort.

Related
Bitcoin Is Battling for $23,000 Third Day in Row
Even if Howells does manage to find the coveted hard drive, there is no guarantee that his Bitcoins will be retrievable. The fate of his fortune hinges on whether or not the platter, the circular disk on which the data is stored, has managed to survive. If that component is badly damaged, there will only be a minuscule chance of recovering the crypto stored on the hard drive, Howells says.

Despite losing his early fortune, the cryptocurrency enthusiast has not soured on Bitcoin. He told Business Insider that he continues trading it for a living.
#Bitcoin News