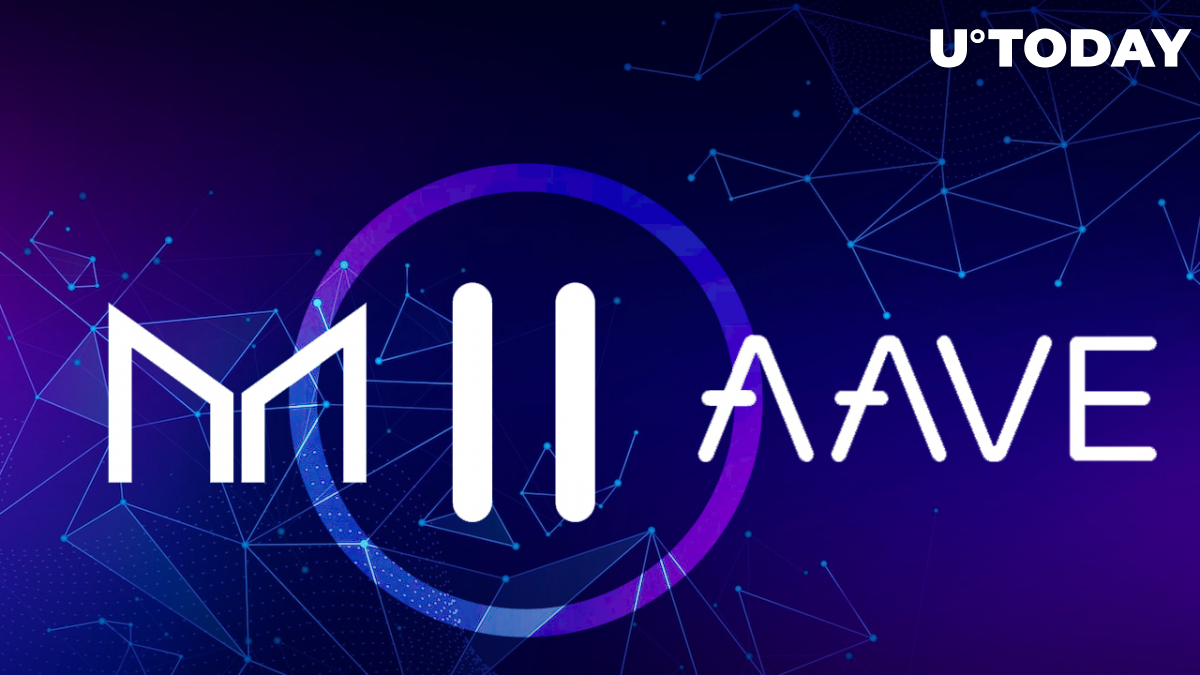 One of the most notable decentralized autonomous organizations on the market has suspended operations related to Aave lending platforms, Bloomberg reports.

The decentralized organization has voted for disabling the Direct Deposit Module on Aave, which is a direct way of turning off borrowing operations against derivatives like stETH, which had some issues in recent days following the decoupling of the asset from the original ETH due to a lack of liquidity on the platform.

The member of MakerDAO explained the organization's position on lending and borrowing operations on AAVE, saying that they believe it is risky to leave the operation intact as most borrowed DAI stablecoins are backed by stETH, which remains under heavy pressure.

Aave previously offered an alternative solution to MakerDAO and offered to freeze all stETH derivatives on their platforms and increase the liquidation threshold to 90%, which should have decreasing risks of collateralized loans with the token. Unfortunately, the organization had no other choice but to cut off the support.

Aave is a decentralized lending platform used actively by all kinds of traders that can use arbitrage while lending and borrowing funds.

The stETH token is a derivative used for providing liquidity to Ethereum 2.0 validators who are willing to trade their stacked tokens without the transition of the main Ethereum network to the proof-of-stake consensus algorithm.

Unfortunately, because of the massive sell-off on the cryptocurrency market and Ethereum's plunge below $1,000, stETH faced unforeseen pressure from investors willing to sell their token and get out of Ethereum at all costs.

At press time, Ether recovered, gaining around 3% to its value in the last 24 hours and returning above the psychological threshold of $1,000.