Arman Shirinyan
New record is set by network-based platform, but not most pleasant one 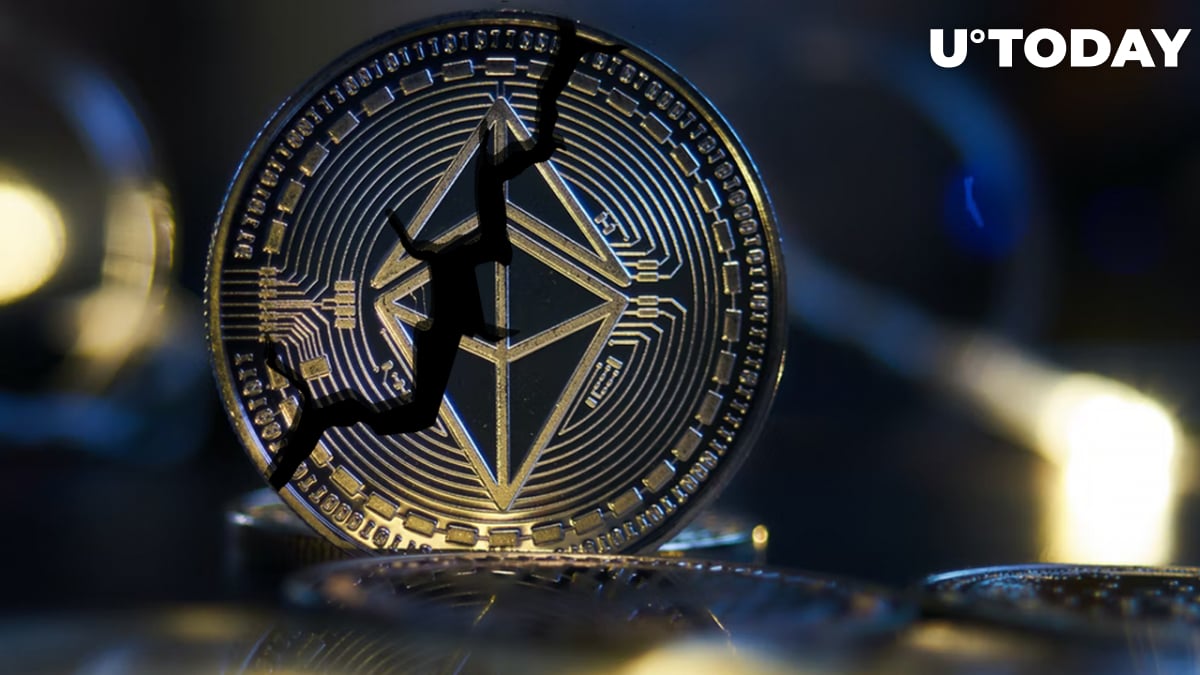 As on-chain and market tracker Dune Analytics suggests, Ethereum just set a record amid the massive sell-off on the cryptocurrency market. The bad thing is that it is not the record you would want to have in your trading or investing history.

An address ending with "c2B3c" just experienced the single biggest liquidation in the platform's history, losing over 71,800 ETH collateral positions on liquidity at approximately $927 at 7:39 p.m. UTC. The record was set because of the massive plunge of the second-biggest asset on the cryptocurrency market.

Most likely, the investors have had no funding left to push the liquidation price lower and had to face the unpleasant consequences of an undercollateralization, which become a problem for the majority of market participants, including institutional investors like Celsius and Three Arrows Capital.

One of the most unexpected moves on the market was Ethereum's plunge below $900, which was previously considered something impossible, especially back when Ethereum was trading at almost $5,000.

Such a massive drop resulted from a cascade of liquidations, which happened on both derivatives and lending markets. With more large positions being liquidated, more traders and investors are closing their positions and dumping their Ether at a market price, pushing the price of the asset even lower.

Unfortunately, no indicators are showing any type of inflows, which is not surprising as ETH remains one of the worst performing assets on both financial and cryptocurrency markets by losing more than 40% of its value since June 10.

At press time, Ether is changing hands for $1,030 and successfully recovered back above the $1000 threshold. The one-week low is currently at $885.