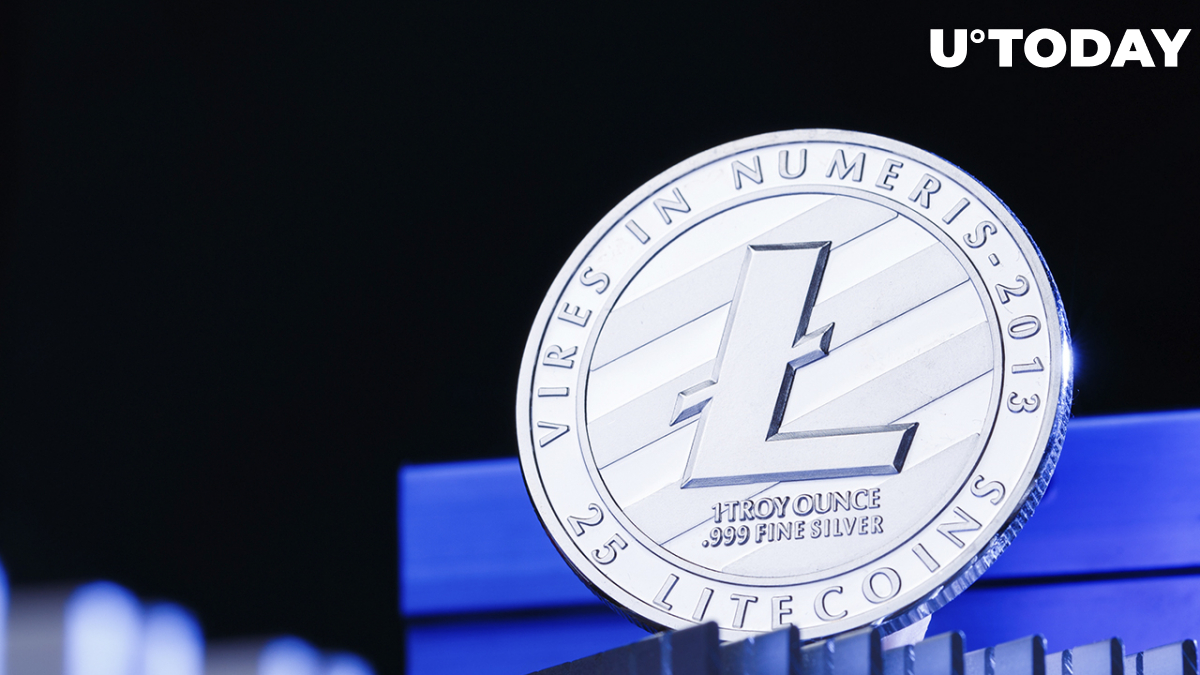 According to Santiment data, whale addresses holding 10,000 to 1 million Litecoin (LTC) tokens have accumulated 5% of the total supply in the last 15 weeks, or nearly four months. The on-chain analytics note that this streak is the longest since 2017, while hinting at signs of life for the altcoin.

?⚡️ #Litecoin is showing some signs of life, up about +5% against $BTC in the past 2 days. Whale addresses holding 10k to 1m $LTC are in a 15-week accumulation pattern that is their longest since 2017. They have added 5% of $LTC's supply in just 15 weeks. https://t.co/76OWL8t3Al pic.twitter.com/nOspXIoPzw

Litecoin has steadily declined since topping out at $302 on Nov. 10. The price drop brought LTC to lows of $131.50 on Jan. 10, from which a mild rebound ensued. The monthlong fall saw whales filling up their bags, accumulating at a discount.

At the time of publication, Litecoin was changing hands at $138, down 2.35% on the day. At its present price, LTC is down 66.41% from all-time highs of $412 reached on May 10, 2021. According to CoinMarketCap, Litecoin presently ranks 22nd largest after it fell out of the top 10 following its recent declines.

Litecoin has been working on MimbleWimble (MW) since at least September 2019. While there was once a lot of interest, this has changed since the popularity of NFTs and DeFi.

In September 2020, the first MW testnet was launched after months of waiting. However, the project has been hampered by repeated delays.