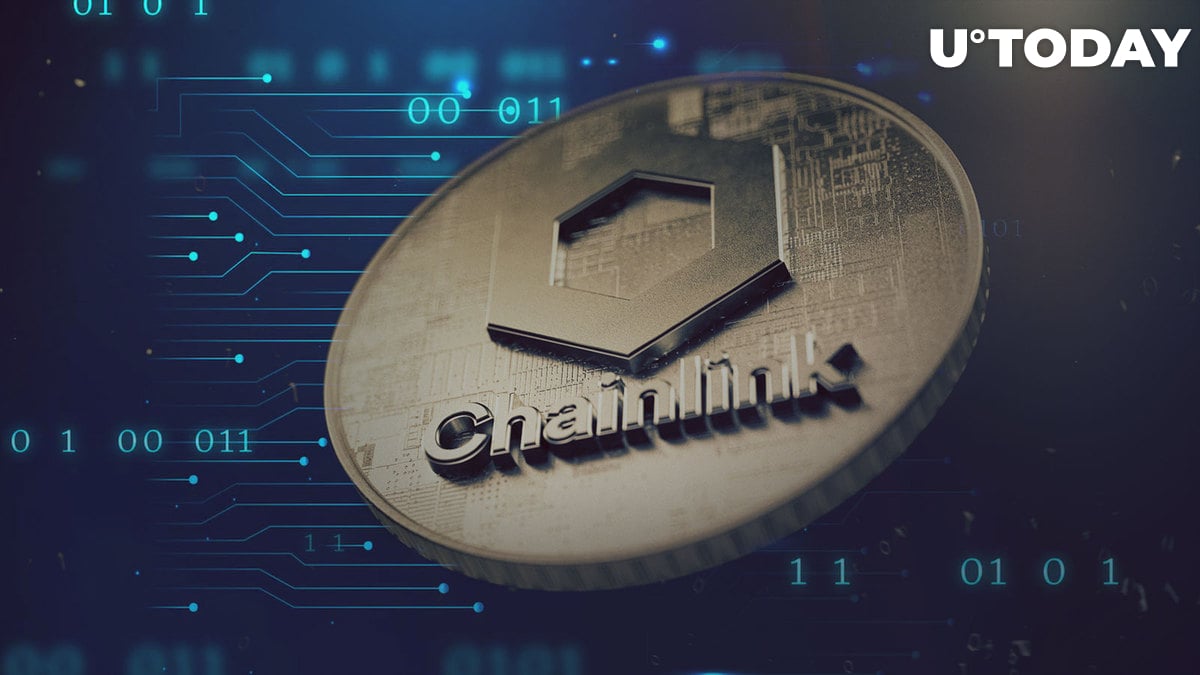 According to a tweet that was recently published by the official Chainlink handle, LINK staking is on track to be launched at the end of this year.

Besides, as of Monday this week, stakers can check their eligibility for staking already. Also, four fundamental long-term goals of staking have been announced.

Staking v0.1 on track to launch in December

A video published with the tweet says that the staking feature is on track to be introduced this December. However, the dev team has released something a little earlier too.

On Monday this week, early access to eligibility was granted to the community. It will enable potential stakers to check the portion of the staking pool they can gain access to. The staking supply is also expected to keep growing.

Staking marks an inflection point in the evolution of #Chainlink, with the ability to contribute to the cryptoeconomic security of #Web3’s oracle infrastructure by staking LINK.

Also, four long-term goals of LINK staking have been announced. They include an increase in cryptoeconomic security and user assurances of services provided by Chainlink.

Increase the cryptoeconomic security and user assurances of Chainlink services.

These goals will allow a greater part of the LINK community to participate in the network by staking more coins.

The developer team also plans to allow stakers to generate sustainable income from the long-term usage of staking. The final goal is to allow operators of nodes to access higher-value jobs by staking.