Vladislav Sopov
First-ever MMORPG of blockchain segment to unveil its token on January 20, 2022 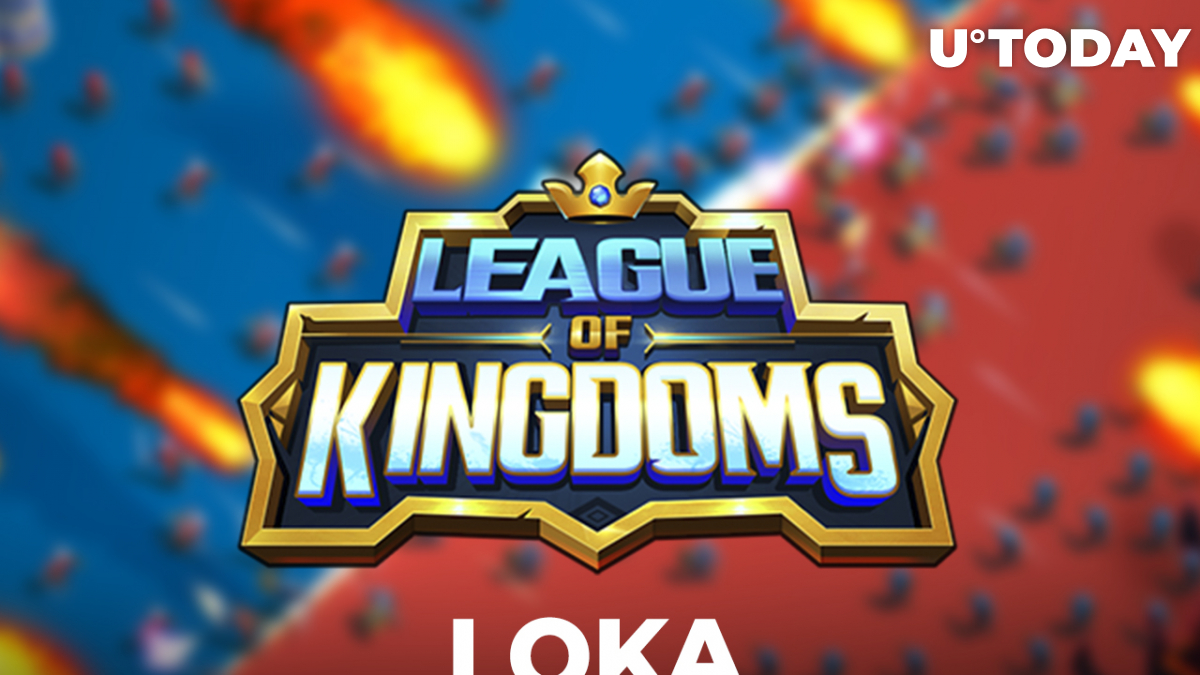 League of Kingdoms, a pioneering blockchain-based massive multiplayer online strategy game, shared the details of the upcoming release of its much-anticipated token.

According to the official announcement shared by League of Kingdoms, its LOKA token will go live on January 20, 2022. The new utility token is set to reflect the explosive growth of the play-to-earn userbase.

LOKA holders will be able to stake their coins for a predetermined period in order to receive a share of League of Kingdoms' revenue.

Besides that, all owners of LOKA will have access to exclusive features of the platform—first of all, to limited editions of LoK's non-fungible tokens.

LOKA token will also provide its holders with the ability to participate in governance referendums. The LOKA community will have a say in discussions about crucial upgrades to the protocol.

This has been truly a long-time coming for us, working on LoK when nobody believed in the promise of blockchain games and play-to-earn. Now, with our friends from Axie Infinity breaking the floodgates open, we're ready to show the wider P2E community what we’ve been working on!

LOKA tokens will supercharge the next phase of utility growth for 400,000 users. Also, the project is going to release novel functions such as PvP arena, an NFT bazaar and an e-sports module.

Therefore, LOKA will fuel the transition of League of Kingdoms toward a one-for-all metaverse for GameFi and MMORPG enthusiasts.