Leading T-Shirt Printing Company to Convert Its Cash Reserves to Bitcoin, Ethereum and Other Cryptocurrencies

Alex Dovbnya
Custom apparel company RushOrderTees will put $1 million of its cash reserves into Bitcoin, Ethereum and other cryptocurrencies 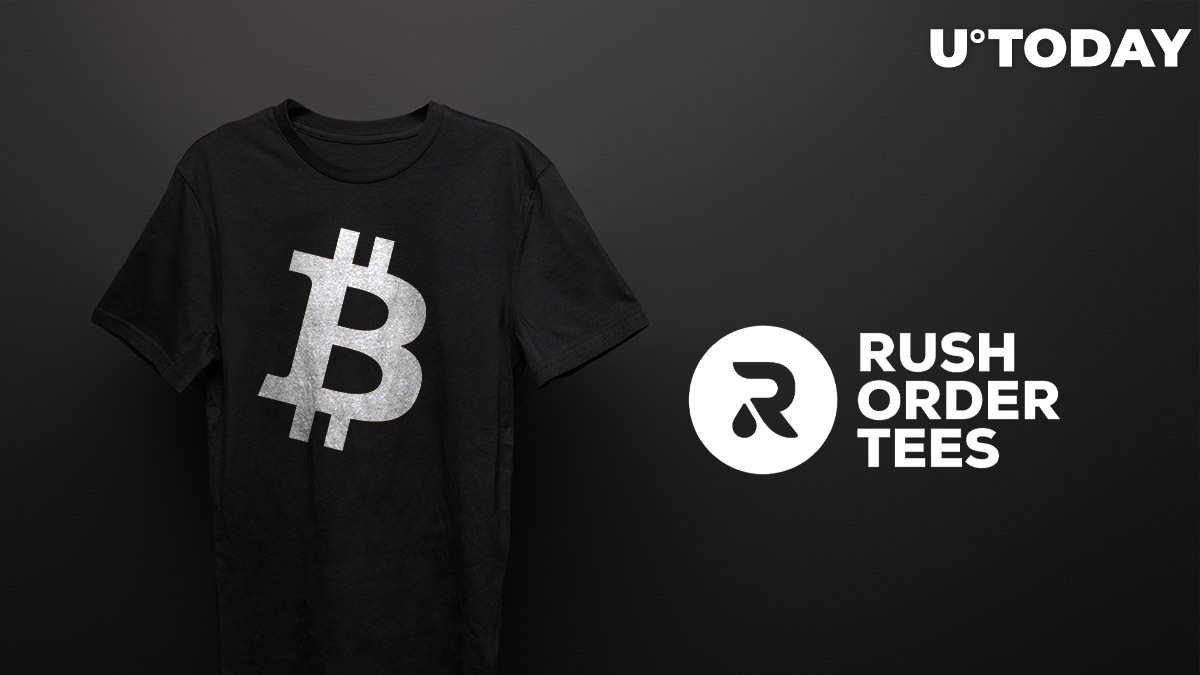 Philadelphia-based custom apparel company, RushOrderTees, has purchased $300,000 worth of Bitcoin, Ethereum and other cryptocurrencies with its cash reserves, according to a March 12 press release.

Coinbase Prime, the brokerage arm of the largest U.S. exchange, facilitated the transaction. It was also responsible for Tesla's $1.5 billion Bitcoin purchase that was announced last month.

RushOrderTees plans to increase its cryptocurrency holdings to $1 million by April.


Related
MicroStrategy Scoops Up $1 Billion Worth of Bitcoin

Being on the cutting edge

CEO Mike Nemeroff—who has personally held cryptocurrencies for several years—says that they offer a "glimpse into the future."

Bitcoin, cryptocurrencies, and blockchain technology offer an exciting glimpse into the future. This is our opportunity to be on the cutting edge of something that has the power to change global commerce forever.

Founded in a garage in 2002, RushOrderTees has grown into one of the largest T-shirt printing companies in the United States, with 250 employees. It is the official apparel provider for the Philadelphia 76ers basketball team.