Alex Dovbnya
JPMorgan claims that deleveraging fears are overblown as Bitcoin drops below $19,000 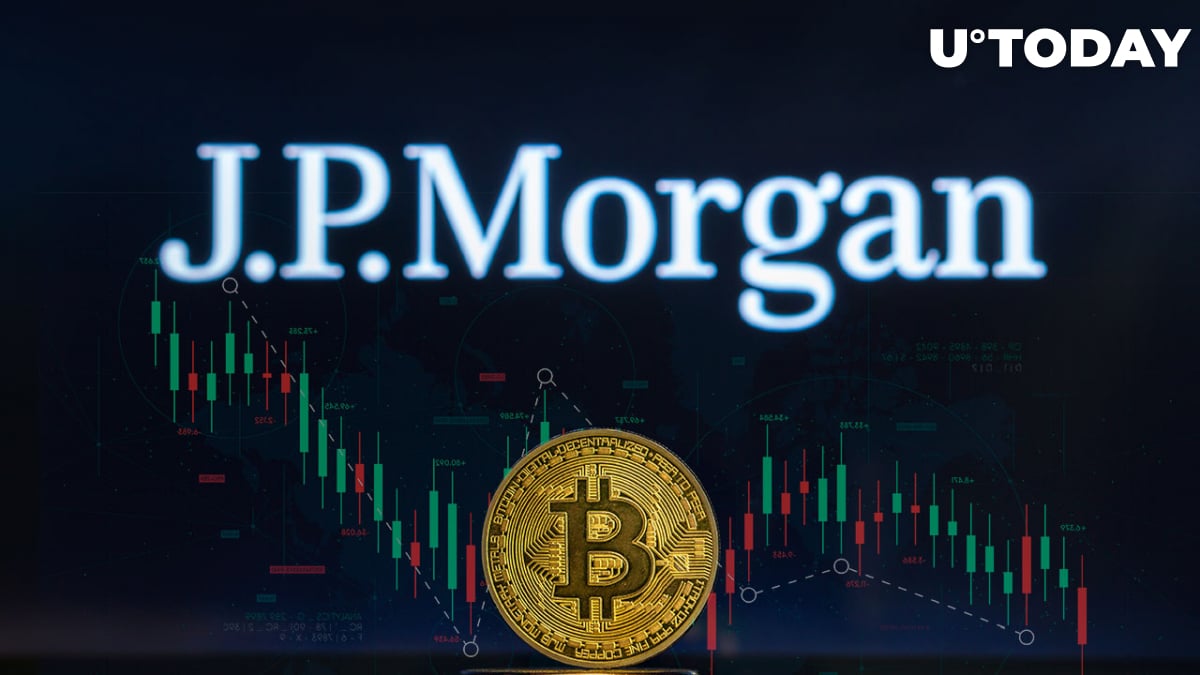 In a recent note, banking giant JPMorgan claims that the ongoing deleveraging cycle may not last long.

Cryptocurrency companies with healthier balance sheets are stepping in, in order to stem market contagion, the bank says.

Moreover, venture capital funding remains steady despite market turmoil, signaling that deep-pocketed investors still have a high level of conviction in the industry.

Responsibility to step in

In a June interview with NPR, FTX's Sam Bankman-Fried said that cryptocurrency firms had a "responsibility" to step in, in order to preserve the health of the entire ecosystem.

FTX also reportedly intended to throw a lifeline to troubled cryptocurrency lender Celsius, but it ditched the deal after discovering a $2 billion hole in the company's balance sheet. "That's gotta be a really really bad sign for Celsius' state of affairs," James Seyffart, research analyst at Bloomberg Intelligence, tweeted.

Earlier today, Bitcoin, the top cryptocurrency, slipped to as low as $18,736 amid another stock market sell-off.

Related
Three Arrows Capital Provided False Information to Its Investors
Last month, JPMorgan opined that Bitcoin's actual value was $38,000 based on its volatility ratio to gold.

Meanwhile, Deutsche Bank recently predicted that the price of the flagship coin would recover to $28,000 by the end of the year.
#Bitcoin News #JP Morgan News