Eric Eissler
Partnered with the UN, this company has global potential 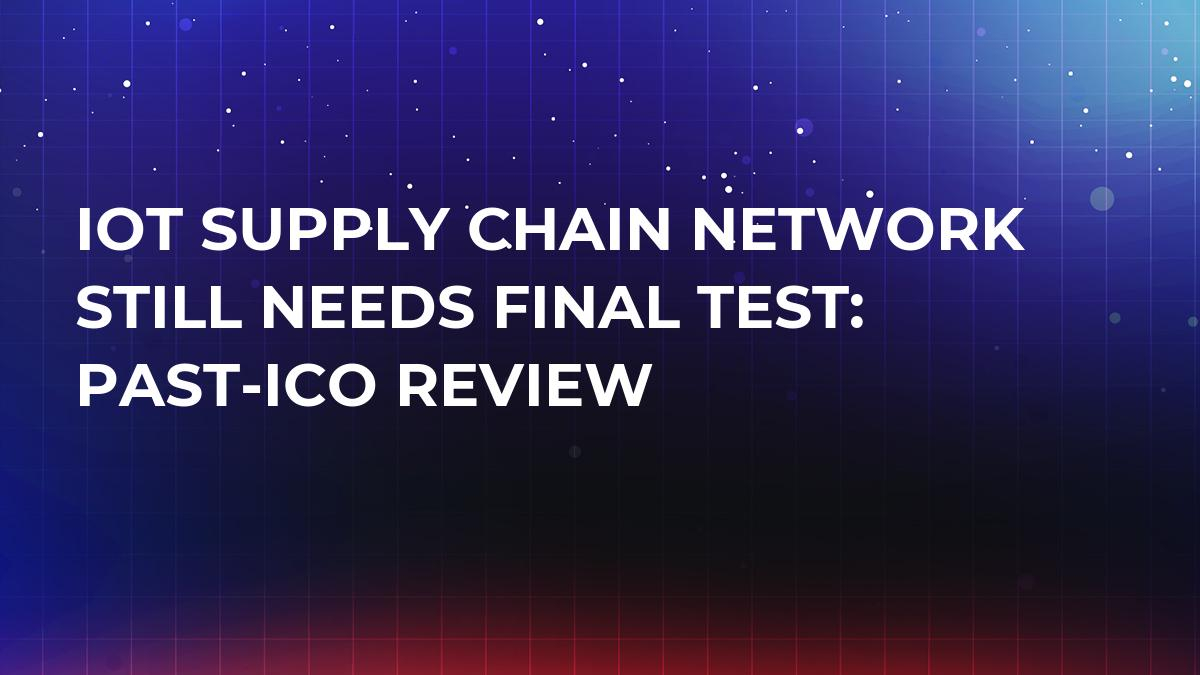 Ambrosus (AMB) is building a decentralized, Blockchain-powered IoT-based logistical supply chain network that will enable secure and frictionless dialogue between sensors, distributed ledgers and databases to optimize supply chain visibility and quality assurance. The network will serve industries such as agricultural, medical, commodities, and high-value products. Ambrosus is a utility token.

Ambrosus is a utility token, not an equity token. It is important to note that utility tokens provide users with future access to a product or service. Utility token ICOs, allow startups to raise funding for the development of their Blockchain projects.

Ambrosus utility token, what is to good for?

CryptoComes was able to speak with CEO Angel Versetti via email about the latest developments and how Ambrosus is developing thus far. Concerning the use of the token, Versetti said the following: “The token serves as a unit of payment for computational power and storage required to process, record and subsequently recall data [on the Blockchain]. It furthermore serves as a unit of payment to access additional features in Dapps built on top of AMB-NET. Finally, it serves as incentive mechanism for masternodes, who use AMB to stake and participate in the network as well as having rewards paid out.”

With logistics and IoT, many sensors need to be involved with the process. At this point in time Ambrosus is not producing its own sensors but according to Versetti, the company is  creating “designs of sensors and generating intellectual property on such features as hardware security, secure processing, network encryption, gateways, etc. (patenting it whenever there is an opportunity) and later on Ambrosus can license the production of sensors to third-party manufacturers.”

In other words, rather than making proprietary sensors that consumers must purchase to use the system, the AMB-NET has been made as flexible as possible to work with many sensors on the market. As with many Blockchain and crypto-based companies, they usually do not have a totally functional product or it is still in conceptual or developmental stages. That being said, we went straight for the kill and asked when AMB-NET would be launching.

When asked about the date the network would go live, Versetti said, “AMB-NET is actually going live this summer (right now the test-nets are available for experimentation and devs). We will have a more robust, industrial grade network, AMB-NET 2.0, in December this year.”

While there are many members of the team, here are a few of the top members.

Started his own crypto investment company, in Zug, Switzerland, also known as crypto valley. He previously worked at the UN, which is also a partner of Ambrosus.

Solutions Architect- Prof. Roger Wattenhofer is a professor of computer science at ETH (technical university) Switzerland. He is also a strong proponent of Blockchain and crypto.

CTO and Co-founder- Stefan Meyer has over 20 years of research and development experience in quality assurance, ultrasound sensors and data encryption methods. Previously, Stefan led projects at Nestlé and MHM Microtechnique. He was the Managing Director of the Integrative Food and Nutrition Center at the Swiss Federal Institute of Technology (EPFL).

While the Blockchain and crypto business environment is volatile and eats up many companies, Ambrosus seems to have stood the test. It has a strong team at the helm, it has the UN as a partner, which could facilitate the adoption of Blockchain from a higher level, and its network is about to go live this quarter, which will be the biggest litmus test for the company. After the network goes live, how will it be received? How many users will come on board? These are some questions that still remain.