Instagram to Add Support for NFTs on Ethereum, Solana and Other Chains 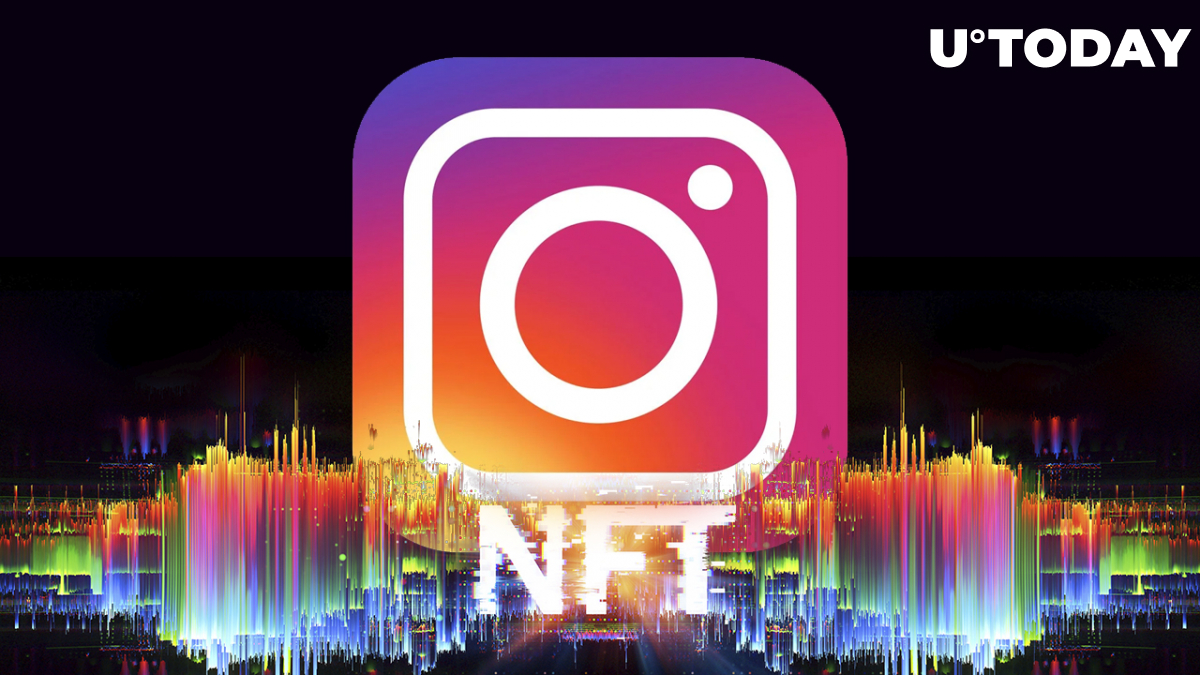 Social media platform Instagram is set to add support for non-fungible tokens, according to a recent report by Coindesk.

Meta, the owner of Instagram, is yet to officially confirm the move, but the report says that the tech giant might make an official announcement as early as next week.

Instagram’s foray into NFTs shouldn’t come as a surprise. In December, Instagram head Adam Mosseri said that the social media platform was “actively exploring NFTs” without revealing any further plans.

In January, the Financial Times repeated that the photo-sharing app had started internally testing its NFT showcasing feature.

David Marcus, the former head of Facebook’s blockchain arm who parted ways with the company in December, was responsible for working on the addition of NFTs. He was then replaced by former Upwork CEO Stephane Kasriel.

Facebook is also reportedly working on its own marketplace for NFTs.