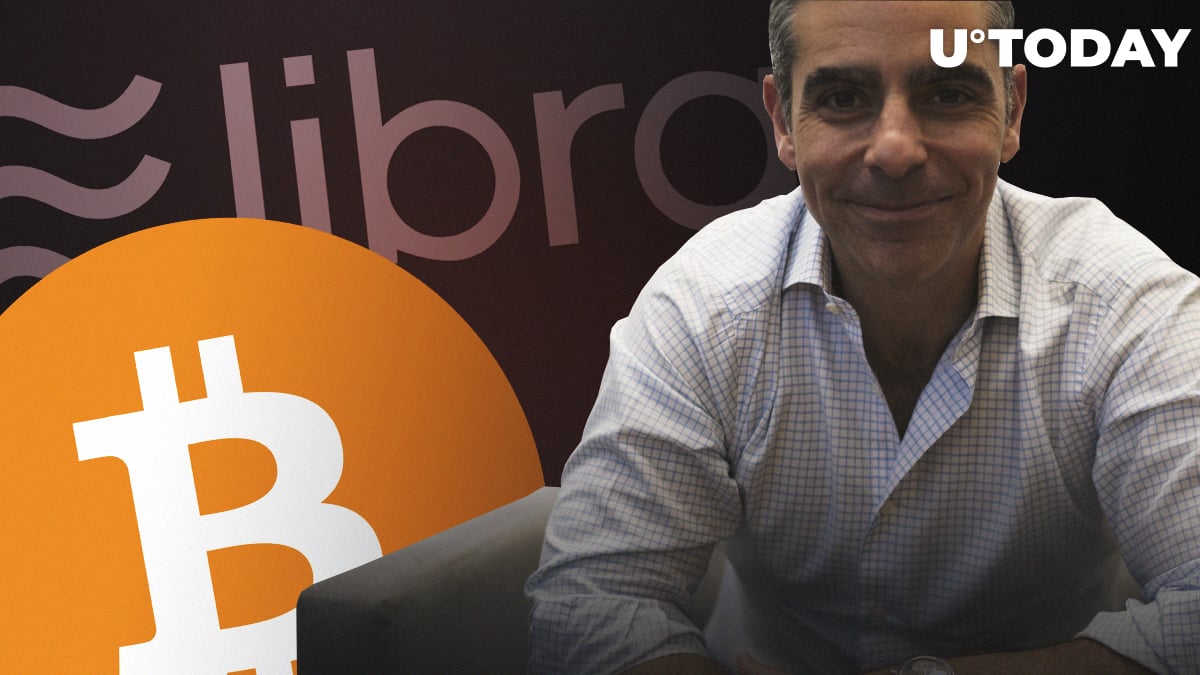 During a recent interview to CNBC, a Libra’s co-creator, David Marcus, said that he is a great fan of Bitcoin. Still, he admitted that Libra is going to bear no similarities to it, since BTC is highly volatile.

On the other hand, he admits that if Libra were not backed by fiat currencies, it would not have faced so much resistance from global regulators.

Does the creator of Libra own Bitcoin? "I'm a big fan of bitcoin and what I see as digital gold," says @DavidMarcus on #btc pic.twitter.com/Zbkfw1elHy

David Marcus is positive on Bitcoin

Although, the head of Libra did not exactly say he owns any BTC, when answering to the anchor’s question, he did admit that he is a fan of Bitcoin. He also admitted that even though many believe that Bitcoin could solve the problem of fast and cheap remittances and inclusion of the unbanked into the world’s current financial system, he said that Libra is going to be different.

It is not going to be volatile, since it will be backed by a basket of fiat currencies of several countries.

“I’m a big fan of Bitcoin what I see as digital gold and totally different [to Libra]."

“If there was a stable, low-volatility, scalable version of Bitcoin that we could use today, my life would be so much simpler. We could just focus on embedding that in the Calibra wallet.”

Related
XRP Price Is about to Repeat the 2017 Surge Due to Swell Conference, Traders Say

Libra about to replace the ‘deserters’: PayPal, Visa, Mastercard, etc

Several more members have left the Libra Association, following the suit of PayPal. Among those companies are the giants Mastercard, Visa, eBay, Stripe and Booking Holdings.

Instead, Libra Association has found about 180 new candidates to be considered for replacing the members that have left.

As reported by U.Today earlier, France and Germany have promised to prevent any development and circulation of Libra in the EU and the Ripple CEO Brad Garlinghouse expressed his doubts that Libra is going to launch in the near future.

Do you believe that Libra will finally launch or regulators will ultimately shut it down? Share your thoughts in the comments section below!