XRP Price Is about to Repeat the 2017 Surge Due to Swell Conference, Traders Say

Yuri Molchan
Several traders suggest that the XRP price is about to repeat the surge of 2017 due to the Swell conference, some in the community are in doubt, though 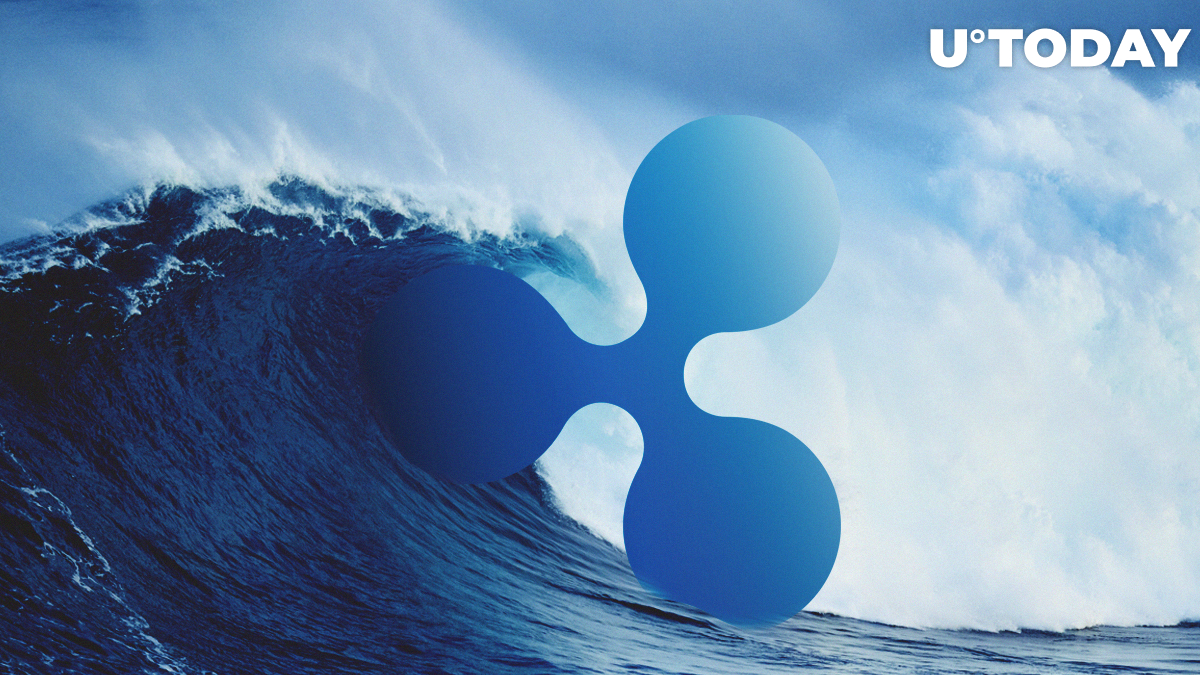 As the annual Swell event, set up by Ripple, approaches, traders are looking back at the two previous years and are pointing to charts, suggesting that the XRP price is about to record a massive surge.

Swell is to take place in Singapore from November 7 to November 8.

“Swell, hosted by Ripple, brings together the world’s most trusted voices across financial services, payments, technology and policy to share the reality of what’s unfolding in global payments today — and why it matters.”

XRP price is about to show a massive surge

The crypto trader @CryptoBull2020 has posted a screenshot of an XRP chart from Trading View, saying that the XRP quotes are about to repeat the pattern of 2017.

In the comment thread, some of the XRP community members, are expressing their doubts about the expected price surge, though.

Another crypto trader @galaxyBTC (“Galaxy”) cites the price surges XRP saw in the two previous years prior to and after the Swell event. As per him, in 2017, XRP soared 115 percent before Swell took place, in 2018, this figure amounted to 220 percent.

The trade of the year is coming once again on $XRP.

Long 2 weeks before Swell, and short when the event is over.

Time to see what this year brings. pic.twitter.com/bW9qKUGv8Y

As U.Today reported yesterday, there are more bullish XRP forecasts. One of them predicts XRP to start pumping due to Swell also.

What is your forecast on the XRP price rise by the end of 2019? Share your opinion in the comments section below!