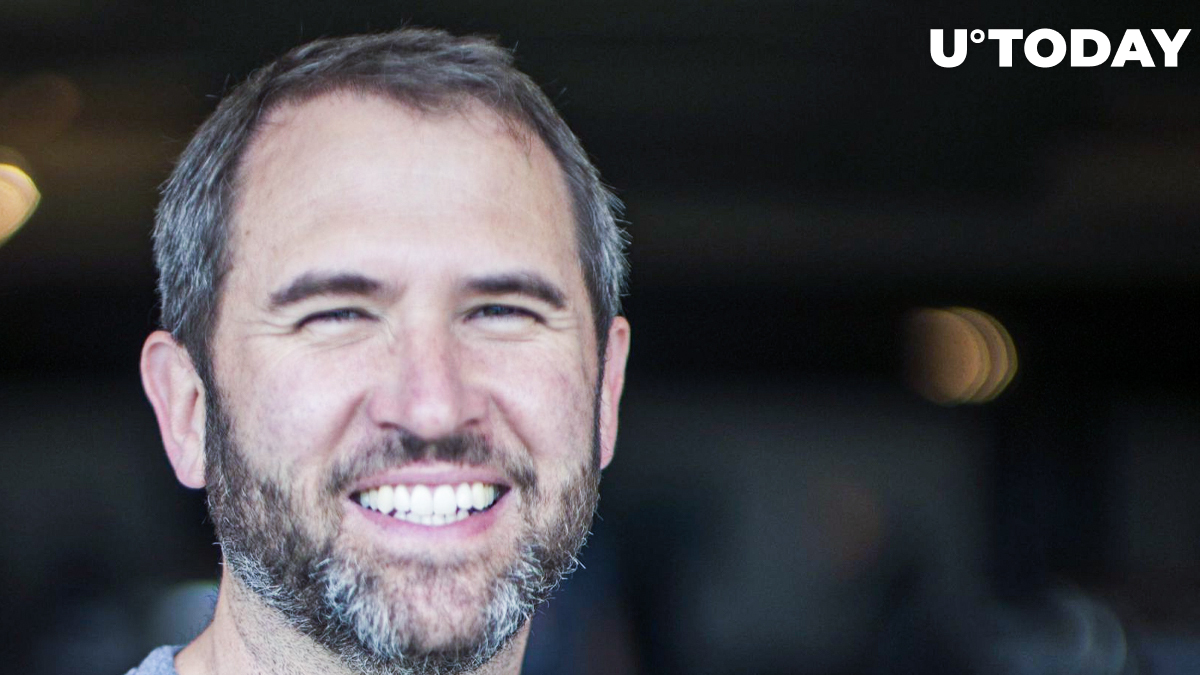 In the latest episode of documentary-news program “Axios on HBO,” Ripple CEO Brad Garlinghouse said that XRP would continue trading even if Ripple went away to make a case against classifying the token as a security.

If you own a security, it gives you ownership of a company, right? If Ripple goes away, XRP’s gonna keep trading.

Garlinghouse adds that the U.S. is the only country in the world that has alleged that the token could be a security.

Ripple was slapped with a lawsuit by the U.S. Securities and Exchange Commission back in December, which accuses it of offering XRP as an unregistered security.

However, as the recent Tetragon ruling shows, the court will have the final say in determining the token’s regulatory status.

It’s bad for the whole industry

The Ripple executive—who was also named as a defendant in the lawsuit along with ex-CEO Chris Larsen—says that the SEC’s enforcement action will negatively affect the whole industry:

As reported by U.Today, Ripple has already managed to sign 15 banking partners outside the U.S in spite of the legal woes on its home turf.