Huobi to Re-Open U.S. Markets After a Two-Year Hiatus, and Here's What It Aims to Do

Tomiwabold Olajide
Huobi is planning to relaunch into the U.S. market 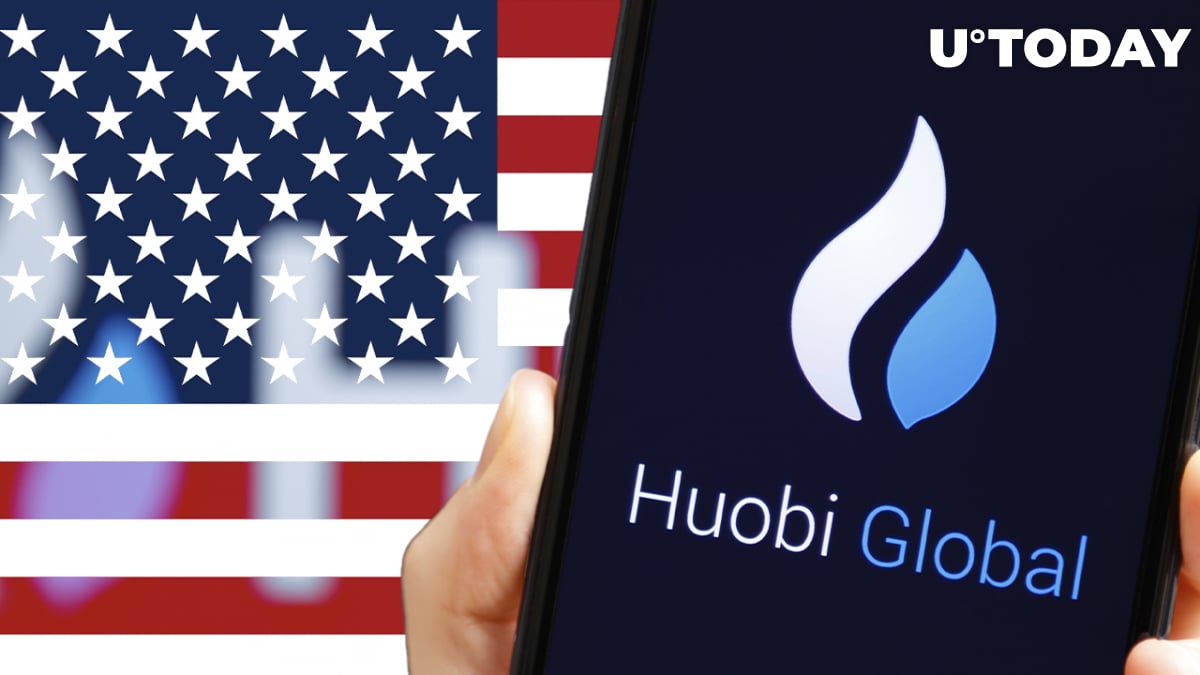 Chinese cryptocurrency exchange Huobi is planning to relaunch into the U.S. market more than two years after it halted operations to adhere to regulations.

According to CoinGecko, Huobi is one of the top 10 largest cryptocurrency exchanges in the world by trading volume.
On what it plans to do, Huobi may not establish an exchange but instead might focus on other areas such as asset management, after making mistakes the first time around. Huobi's co-founder, Du Jun, however, did not say which business it would launch first when it returns to the United States. In addition to its efforts in the United States, Huobi is considering establishing a headquarters in Europe.

The Seychelles-based cryptocurrency exchange could face competition from companies like Coinbase if it returns to the U.S. market. Huobi opened its first cryptocurrency exchange in the United States in 2018. The following year, the firm announced that user accounts in the United States would be frozen and that it would return to the market in a "more integrated and impactful manner."

After several years of tougher crypto legislation, Huobi deactivated existing mainland Chinese users' accounts and chose Singapore as its Asia headquarters. Huobi has lost roughly 30% of its revenue as a result of shutting down users in China, according to the Huobi co-founder. However, this has provided the organization with even more motivation to expand internationally.

In recent news, the Huobi co-founder predicts that Bitcoin may not see a bull market until late 2024 or the beginning of 2025 if past price cycles are any indication. He notes that Bitcoin bull markets are closely tied to a process called halving, which occurs every few years. The next halving event will take place in 2024, when Du thinks there could be another bull market on Bitcoin.