Hong Kong Toughens up on Cryptocurrency 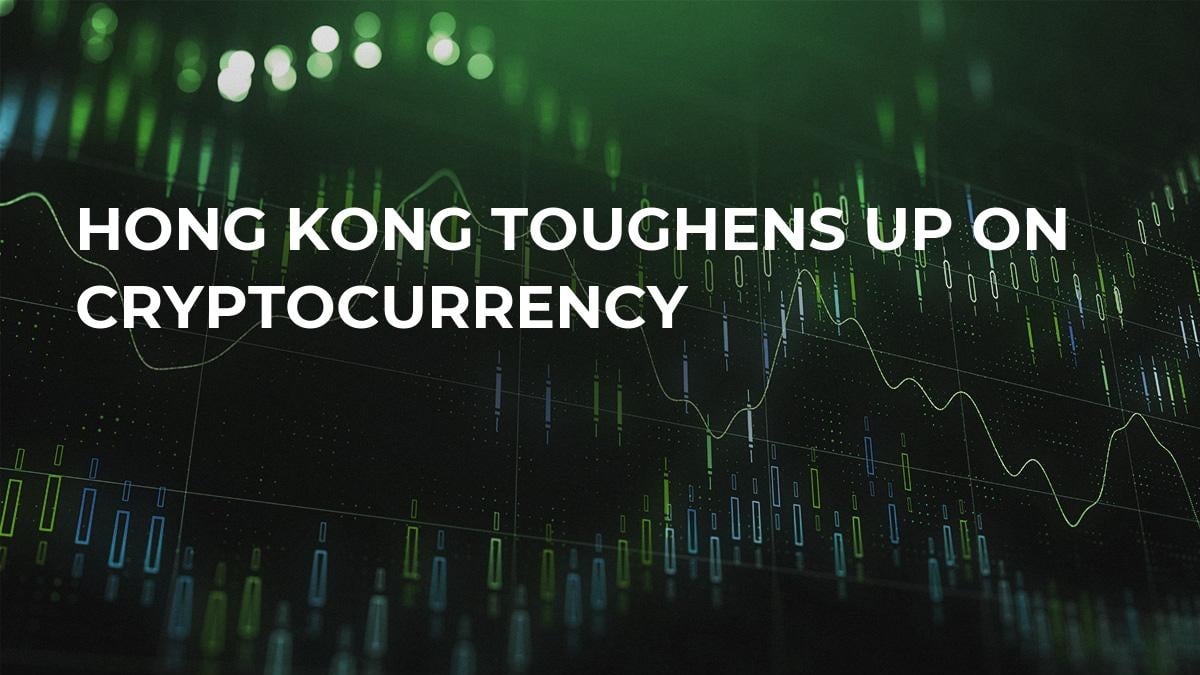 Financialnews, a news outlet under the administration of the Peoples Bank of China (PBoC) — China’s central bank — has reported that China will be taking regulatory measures against overseas trading platforms that allow Chinese citizens to participate in ICOs. This announcement comes after China’s central bank has learned that China’s “Notice on Preventing the Financing Risk of Token Issuance” is being largely neglected by domestic investors and crypto-companies.

The fact that there were defiant actors in the country prompted the PBoC to write to seven ICO issuers warning them not to trade cryptocurrencies that are defined as "securities" by the Securities and Futures Ordinance (SFO) without a license. China’s Securities and Futures Commission (SFC) is worried that defiant actors are going to neglect the fact that the risks associated with Blockchain technologies and cryptocurrency domestically also exist abroad.

On Sep. 4, 2017, the PBoC along with seven other ministries in China released the Notice on Preventing the Financing Risk of Token Issuance. The notice called for the immediate halting of ICOs and required all virtual currency exchanges in China to shut down by Sep. 30, 2017.

One of the main reasons China’s central bank issued the Notice on Preventing the Financing Risk of Token Issuance was to combat the inherent risk of investing in cryptocurrency. It is well known that the cryptocurrency market is largely unregulated, and because it is unregulated, the market is susceptible to the illegal issuance of projects, fraud, pyramid schemes, theft, and difficulty recovering losses.

Prior to today’s warning, the Securities and Futures Commission (SFC) issued two warnings to exchanges; one in September, banning all ICOs and another in December, regarding Bitcoin futures.

Recently, the entire globe has had its eye on the future of Blockchain technologies and cryptocurrency.  Earlier this week, the SEC and the CTFC had a hearing with congress regarding cryptocurrency regulation. The outcome of the meeting was that although a free market economy is important, it is believed that implementing regulation will be beneficial to the markets. If regulation is properly implemented and is implemented in the right areas, the cryptocurrency market will be secure to the point that it can be integrated with the traditional banking and finance system.

“The SFC may not have jurisdiction over cryptocurrency exchanges and ICO issuers if they have no nexus with Hong Kong or do not provide trading services for cryptocurrencies which are ‘securities’ or ‘futures contracts.’ If, however, there is suspicion of fraud, the SFC is open to refer cases to the Police for investigation.”

"We will continue to police the market and enforce when necessary, but we are also urging market professionals to do proper gatekeeping to prevent frauds or dubious fundraising and to assist us in ensuring compliance with the law."