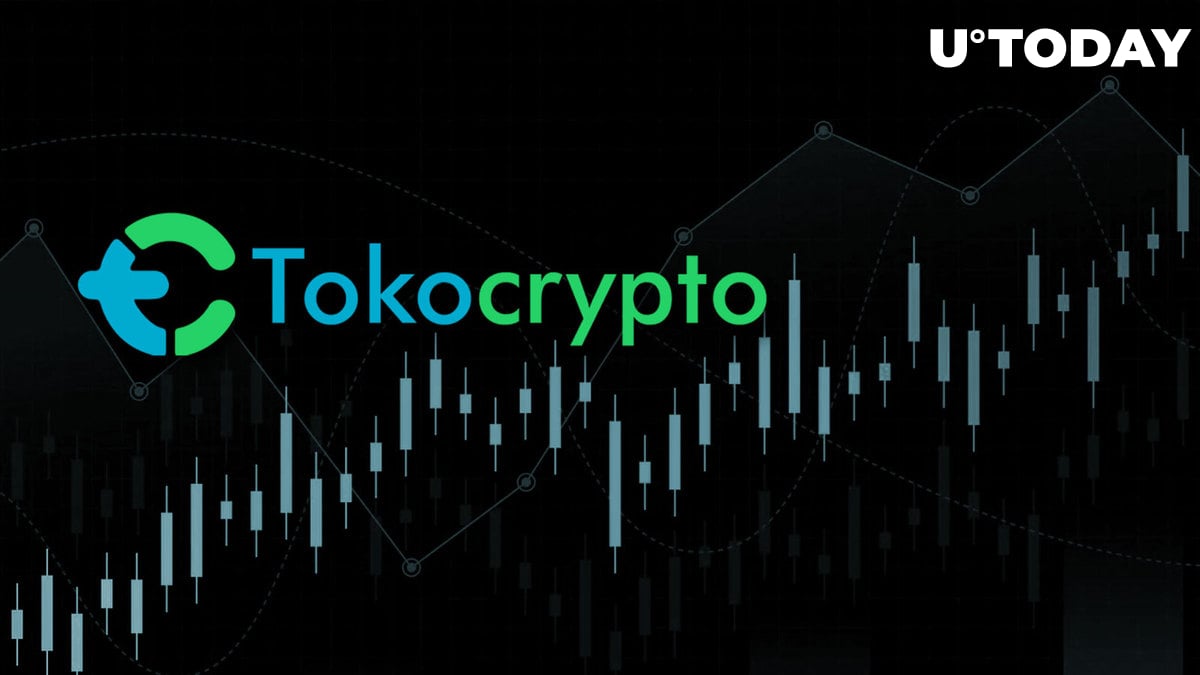 Toko (TKO), the token of Indonesian crypto exchange Tokocrypto, rose 97% within an hour, rising from $0.285 to $0.583 at its peak. The reason for such strong price action was news from Tech In Asia, according to which Binance is considering buying Tokocrypto.

It is important to say that there has been no official comment from either the Indonesian exchange itself or Binance yet.

The black-and-yellow crypto giant is reportedly attracted to the Indonesian exchange because it is licensed by the local regulator. For example, just a week ago, Binance acquired Japanese crypto exchange Sakura for similar reasons. In addition, Binance has had an investment in Tokocrypto (TKO) since 2020.

What's Toko Token (TKO), and how does its price act?

By now, the initial hype around TKO quotations has subsided, and they have corrected by just over 40%. The token's price is now at May 2022 levels, having recouped all the negative action of the last seven months.

Toko Token has a market capitalization of $49.68 million, according to CoinMarketCap. The token's trading volume, meanwhile, has risen 2,042% in the last 24 hours to almost $90 million. Also of interest is the fact that the current price of TKO is 4.7 times the price of its ICO, which took place two years ago at $0.1 per token.