Here's When Bitcoin May Plunge to $13,500, According to Head of Markets at IG Europe

Alex Dovbnya
World's largest cryptocurrency may be on track to plunge to $13,500, and this might happen relatively soon 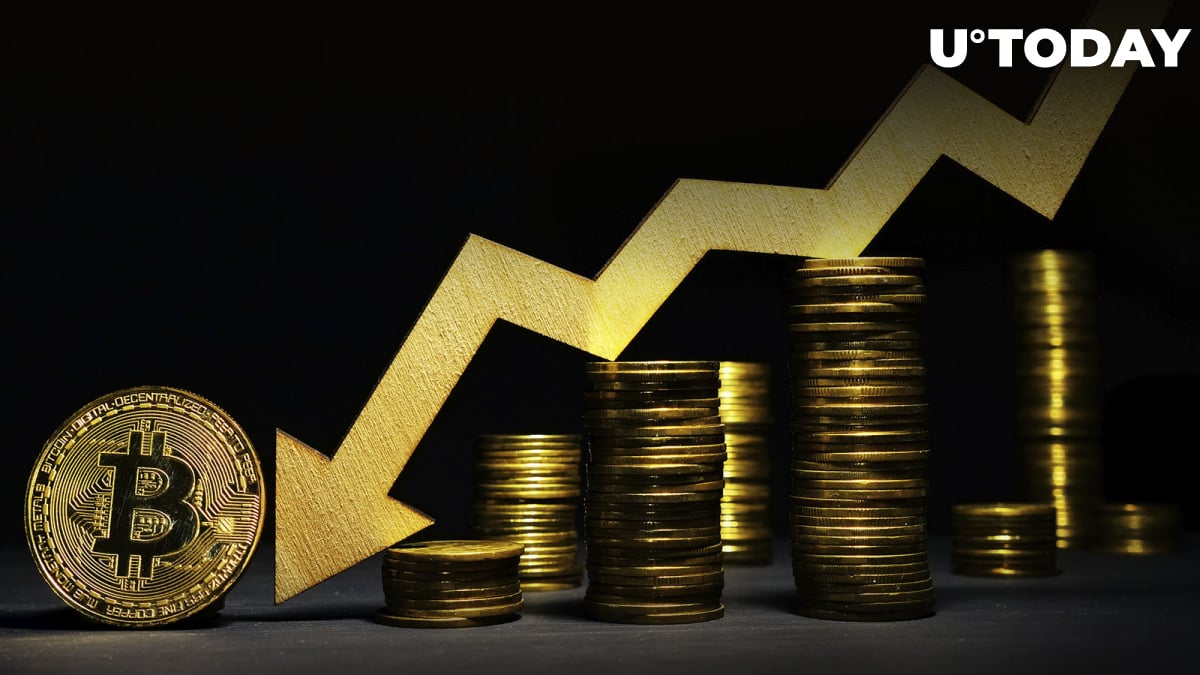 Salah-Eddine Bouhmidi, head of markets at IG Europe, believes that the price of Bitcoin could be on track to plunge to $13,500 by the end of the year.

The bearish target has been activated after the world's largest cryptocurrency failed to hold the $19,000 level.

The breakout from the bearish flag formation is "taking shape" right now.

Earlier this Monday, the largest cryptocurrency slipped to an intraday low of $18,390, according to data provided by CoinMarketCap.

The flagship cryptocurrency is now dangerously close to approaching its June low of $17,600 and updating its 20-month low.

Failing to function as the portfolio diversifier it was supposed to be, Bitcoin remains extremely sensitive to the broader macroeconomic environment.

This week, bulls expectedly came under more pressure ahead of the Wednesday meeting of the U.S. Federal Open Market Committee (FOMC). The market believes that the Fed will hike rates by another 75 basis points. However, as reported by U.Today, Nomura recently predicted that new inflation data might prompt the central bank to implement a jumbo 100-basis-point hike.

Goldman Sachs analysts recently opined that the Fed would accelerate the speed of rate hikes in the light of recent economic data. The economists now believe that the central bank will implement a 50-basis-point hike in November.