George Shnurenko
Doubt whether you should invest in ZCash? Let's find out whether this cryptocurrency has any potential. 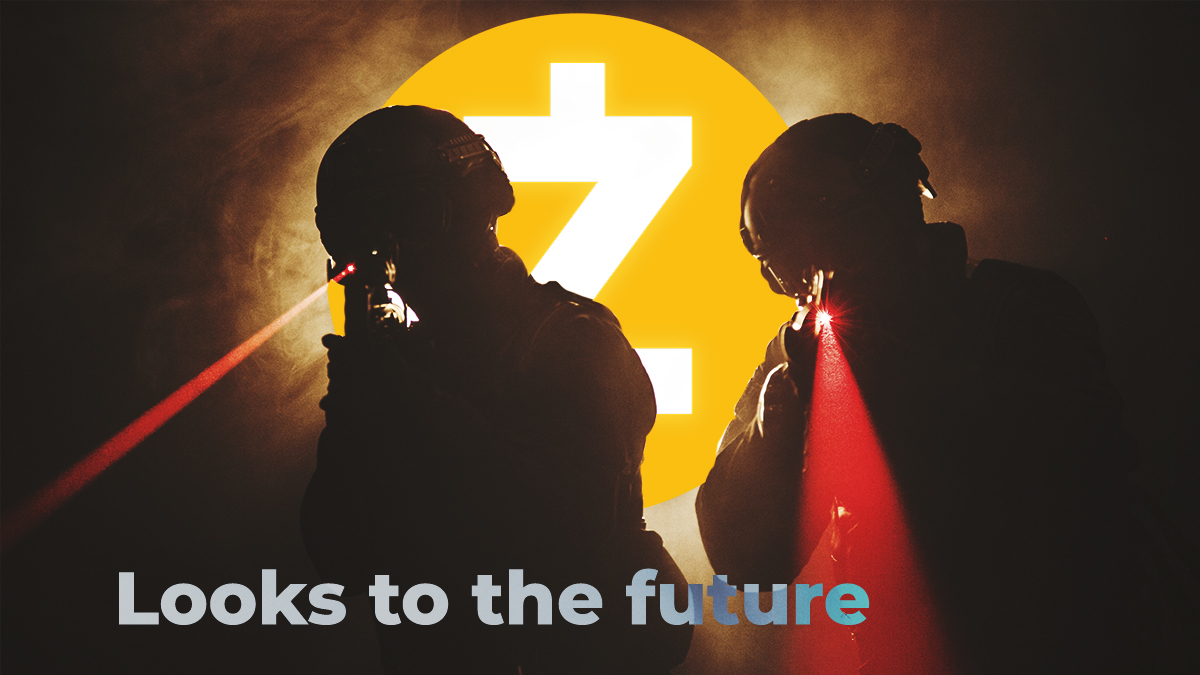 The world of cryptocurrency has witnessed a massive appearance of different altcoins during the recent year. One of the most popular cryptocurrencies is ZCash. It hasn't been around for too long, but already gained an army of supporters and contributors. Have no idea what ZCash is? Wonder whether it's worth investing into? Then this article is for you! Let's get the basic idea of what ZCash is, and read ZCash price prediction for the following years.

In Zcash Blockchain, a specific protocol called zk-snark is used– this is the proof of construction. With this protocol, you can maintain a secure ledger of balances anonymously, while the amount of transactions is not disclosed. In Bitcoin, each transaction is verified to unlock the output. The total supply of Zcash is also 21 mln of coins – the same as Bitcoin. But even with the same issuance speed, all ZEC coins will be issued within 131 years. Instead of processing one block for 10 minutes, Zcash does it four times faster (2.5 seconds).

Generally, ZCash is more user-friendly, as it is a more secure platform that allows for private transactions in a public Blockchain– the data will stay safe and secure. Thanks to that, businesses, applications and consumers can set up the level of access to their transactions.

For you to understand the notion of ZCash better, let’s compare it with BTC:

Right from the start, the coin got a decent value– at the beginning of 2017, it was worth about $37. Then ZCash price prediction April 2017 became true, and it started gaining at price slowly. According to ZCash price prediction April 2017, the coin should reach the threshold of $50, but it actually outlived the expectations and was worth more than $60 in this month.

It should be noted that ZCash price prediction 2017 was justified– by the end of the year, the coin cost about $500, and continued the growth further. Within a short period of time, it became one of the top 20 cryptocurrencies of the world.

This year, the coin experienced serious ups and downs: in January 2018, it reached the peak price of $876 but fell down as quickly as it soared. Despite ZCash price prediction May 2018 wasn’t as lucky as a year ago– instead of gaining in value, ZCash was fluctuating heavily and changed its price from $220 to $330. ZCash 2018 price prediction for the further months is controversial. According to the most realistic forecasts, it can reach $554. Some analysts say it can be even $2,100 and higher.

When it comes to more distant years, ZCash coin price prediction turns out to be more difficult. For example, some analysts claim it can start at the point of $195 and finish at $429. Wallet Investor gives more positive forecasts– ZCash price can range from $370 to $2,222.

Making such long-term price prediction for ZCash isn’t the best idea, because no one knows what can happen within seven years. However, overall statistics is positive: the cost of cryptocurrency can grow to minimum $2,037, in the best case to $2,500-$8,800. Some investors claim it can even reach the threshold of $60,000.

What the value of ZCash depends on?

When it comes to price prediction ZCash isn’t the easiest sphere. The fact is that its cost can be defined by a myriad of factors, including:

So is ZCash worth investing? There are many factors proving that it’s one of the most perspective currencies with a huge potential for price growth. So if you have the opportunity to invest, do it right now!