Eric Eissler
Did you miss the boat with NEO? Perhaps not, take a look at the NEO price predictions 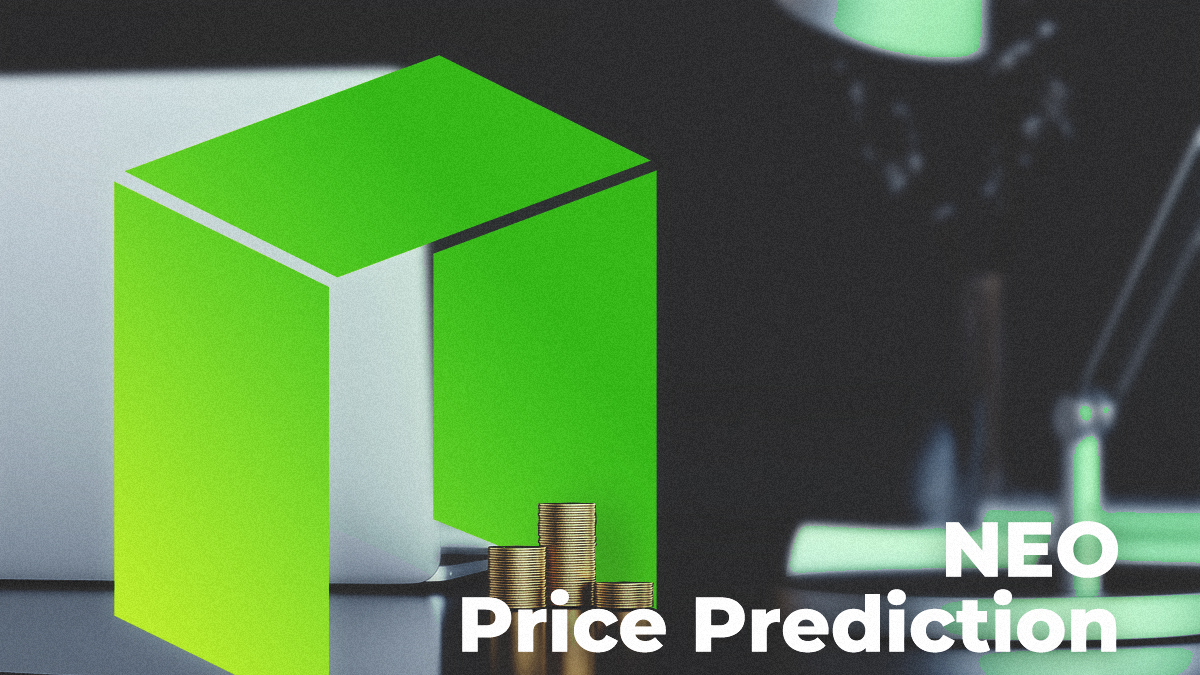 NEO was once known as Antshares, but the name was changed to rebrand. China-based NEO is like many others trying to improve upon the smart contracts Blockchain model.

It could be referred to as the Chinese Ethereum but what sets it apart from Ether is the fact that is attempting to develop a smart economy that digitizes assets and creates a proof of ownership model.

Additionally, the other thing that sets it apart is programming languages. Ethereum uses a proprietary Solidity language, that requires developers to learn before using.

Conversely, NEO is built on C++, Python and JavaScript, which more than one mln developers already know, so they can jump into the action and start writing smart contracts. On an interesting side note, NEO tokens cannot be subdivided; the smallest amount of NEO is one NEO and nothing less.

Since it starts it has gained a considerable amount, but at the same time it has lost a great deal too; down by 76 percent from its all-time high.

NEO is ranked at 12 on CoinMarketCap. It has moved relative to the market as most cryptos have done over the past year. Let’s not get too hung up on the past and its glory days, but let’s look ahead to where we think NEO could be headed in the short, mid, and long-term.

While many predictions and software models called for higher NEO prices by mid-2018, they have been wrong, unfortunately. The crypto market has seen much adversity from governments and regulatory bodies around the world and this has made the bears dominate the market for much of the first half of 2018. If the bears continue, the price could fall by another 50 percent by the end of the year, leaving NEO around $20.

However, if the bears take over and there is a rally market, we would be fortunate to see a doubling or tripling of the price by the year’s end around $80 or close to the all-time high of $120. The following year proves to be more of a challenge, but as NEO works more and more closely with the Chinese government, we could see the price propel upwards, as the government would be a colossal support for the token, as the Chinese government has taken many measures to ban crypto trading in China.

Support for one token would be a figurative monopoly for NEO in China. While that might take a few more years to happen, we could hopefully see a $100 NEO at the bare minimum sometime in 2019.

The farther we get into the future, the more unknown variable enter the equation and make it harder to predict what could happen to prices.

However, if we study multiple charts and estimations we could infer that the price of NEO could be in a range from $150 to $200 in 2020, if no major bear markets attack the price. Should the continue to bears drag the market downwards, we could see prices hovering in the lows: between $115 and $135. Going out into the long-term predictions, we could see some more positives depending on how the Chinese act.

Mass investment by the Chinese could drive the price to anywhere between $200 and $300 per token. Furthermore, the more use cases and adoptions of the technology, the more we are able to see increased prices.

NEO is one of the Chinese government’s favorite cryptocurrencies and they have treated it favorably.

Considering all the bans and crackdowns they have issued for other cryptos which has lead to many market crashes. In addition to China’s favorability towards NEO, it is also being used by many major businesses in the country such as Alibaba and Microsoft China.

Considering the huge size of the Chinese market and the impact China has on the overall economy, this factor could provide a major boost for NEO.

Reasons to invest in NEO

Reasons to not invest in NEO

While there are many who, such as Mark Cagney, co-founder at Social Finance (SoFi) argue that NEO has the ability to displace Bitcoin and/or Ethereum and that would win it more gains, could be right but have not added the technology adoption rate into the equation. While technology develops at a rapid pace, users are not apt to adopt it right away. People will find something they like and stick with it.

Bitcoin and Ethereum have the name and track record, it would be a long time before that apple cart is upset, but it doesn’t mean than NEO won’t perform well.