What is Ripple (XRP) - Simple Explanation for Beginners

George Shnurenko
Ripple is a global system of mutual real-time settlements, released in 2012 as an iteration of Ripplepay payment protocol. 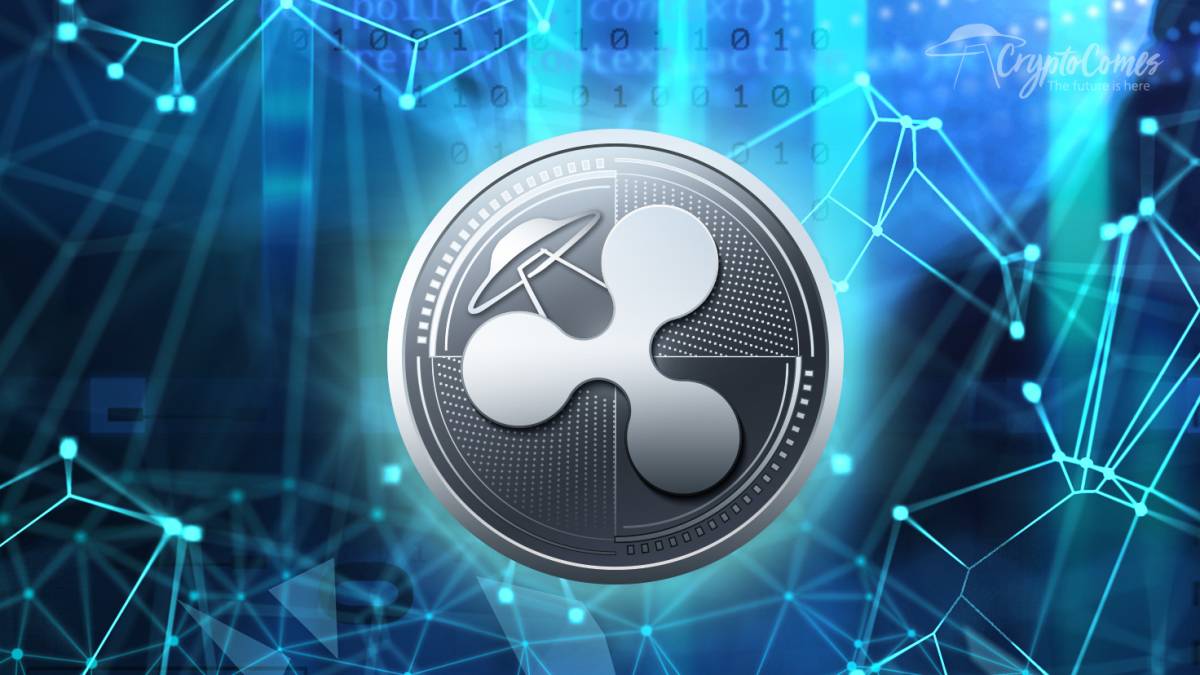 Ripple is a global system of mutual real-time settlements, released in 2012 as an iteration of Ripplepay payment protocol. It allows transferring almost any currency to anywhere in the world in a few seconds. Common ledger managed by independently validating servers allows Ripple to be independent of energy and computing intensity like in Bitcoin. This server's network compares transaction records in non-stop regime. Banks, as well as private persons, can be owners of these servers.

For integrity ensure the Ripple public database uses this coordinated process between servers.

The network is decentralized and can function without the participation of the Ripple company. In total market cryptocurrency cap of late 2017 Ripple is included in world’s Top-Ten.


Related
Forbes Calls Ripple Scam, Reddit Community Calls That FUD, Giving Its Arguments
It operates the token known like XRP - some kind of reserve currency on the Ripple platform, allowing users to exchange almost any currency into XRP and then to transfer the received money to any part of the world. The recipient can easily exchange XRP into any currency. Better than the Best: fast, with “tiny” fees

At the moment, Ripple’s protocol is fully focused on instant and direct money transfers. In comparison with Ripple the traditional ways - for example, SWIFT or Western Union - seem to be outdated. That is a great advantage for all banks - they finally get the most efficient and economical way of making real-time remittances all around the world. It concerns any type of currency – fiat money and metals as well as even airline miles. Another bonus is almost insensible fees even during cryptocurrency transactions held on exchanges.

Let's consider an example. Transferring currency from Japan to Nicaragua (JPY / NIO) is almost impossible. Therefore individuals and banks usually have to exchange JPY for USD, and then USD for NIO. At each stage, you need to pay a commission, and as a result, money transfer becomes quite expensive. Using Ripple, you can exchange JPY for XRP (this is internal platform currency), send XRP to the recipient - either to a private person who has a Ripple wallet or to a bank in Nicaragua. After that Ripple recipient exchanges XRP for NIO. Although the essence of the process remains the same, the commissions at each stage turn to be lowest. In other words: XRP is an intermediary currency that allows you to easily exchange any other currencies on the Ripple platform. While banks, in general, are not in a hurry to accept Ripple, there is no doubt that the future will support real-time payments. With Ripple, you do not have to take courage and wait a few days before your money reaches the recipient, even if it is on the other side of the world.

Ripple is not a blockchain. It summarizes data via HashTree and the result of it - a final single value - is compared across all network' servers in order to provide consensus.

Every time some currency is exchanged for XRP and back, Ripple's liquidity increases due to the growing demand as well as its price. According to the creators’ idea, XRP should become a global reserve currency. The Ripple platform is purposed to be a main fastest “money mover” all over the world. And it is bank-orientedl, but we are welcome to use it easily too as well.

At some point, it may turn out to be more reasonable not to change XRPs into some other currency using them as the main means of settlement. If private users and banks in the whole world decide to use XRP without exchange it for fiat money, the Ripple price will undoubtedly grow very fast.

Banks seem to like Ripple, the quantity of payment providers came to the platform increases. In future for banks accepting XRP, it should become a stable currency with low volatility. But currently, many financial institutions don’t deal with Ripple as for now its price can change unpredictably.

The currency features stability in processing. Since it has been released over 35 million transactions were completed without problems.

It handles 1500 transactions per second (tps) and a recent update allows increasing this level till 50000 tps (as Visa). Just compare it with Bitcoin – it can handle only up to 6 tps (not including scaling layers) and Ethereum allows 15 tps.