Darryn Pollock
NEO is so similar to the number two cryptocurrency that it’s been called the “Chinese Ethereum.” But NEO is perhaps even more ambitious than Ethereum. 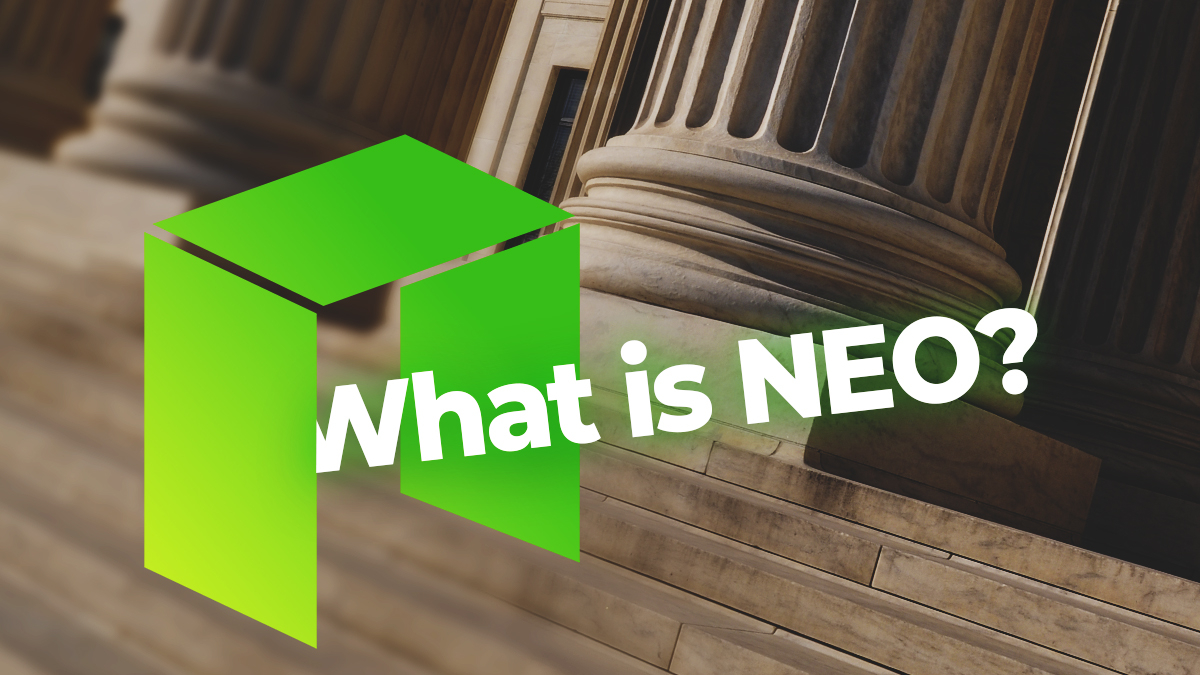 NEO has taken aim at one of the biggest and most useful of all cryptocurrencies: Ethereum. NEO aims to use the power of the Blockchain, as well as digital identity, to digitize assets.

From Antshares to the moon

NEO is still heavily in development, having recently been rebranded from Antshare in June 2017. This name change, along with aggressive marketing, has helped it secure a position in the top 10 cryptocurrencies by market capitalization. The smart economy NEO aims to develop, involving the digitalizing of assets and will involve proof of ownership. The Chinese government is even looking at NEO to establish its pre-eminence on the Blockchain and be a leader in the space.

NEO has exactly 100 mln tokens, and all of these tokens were created in the genesis block and then distributed according to a mechanism outlined in the NEO white paper. Unlike most cryptocurrencies which are infinitely divisible, NEO tokens cannot be divided and thus the smallest possible transaction size is one NEO.

NEO’s founder, who founded the coin under the name Antshares, is Da Hongfei. He is well respected in Asia as a cryptocurrency pioneer, and apart from founding NEO, he is also the founder and CEO of Onchain, a Blockchain development company for enterprise and institutions.

A boom in NEO

While Antshares was launched in 2014, it didn’t really begin to gain prominence until after the rebranding. Beginning June 16 last year, the coin started to rise, hitting its first peak at $9.75, it continued to spike to $47.58 in the middle of August before dropping away like many coins to the end of the year.

However, since that low, NEO has been one of the better performing cryptocurrencies through January, hitting a recent all-time high on Jan. 30 of $162.