Grayscale Plans to Double Its Headcount 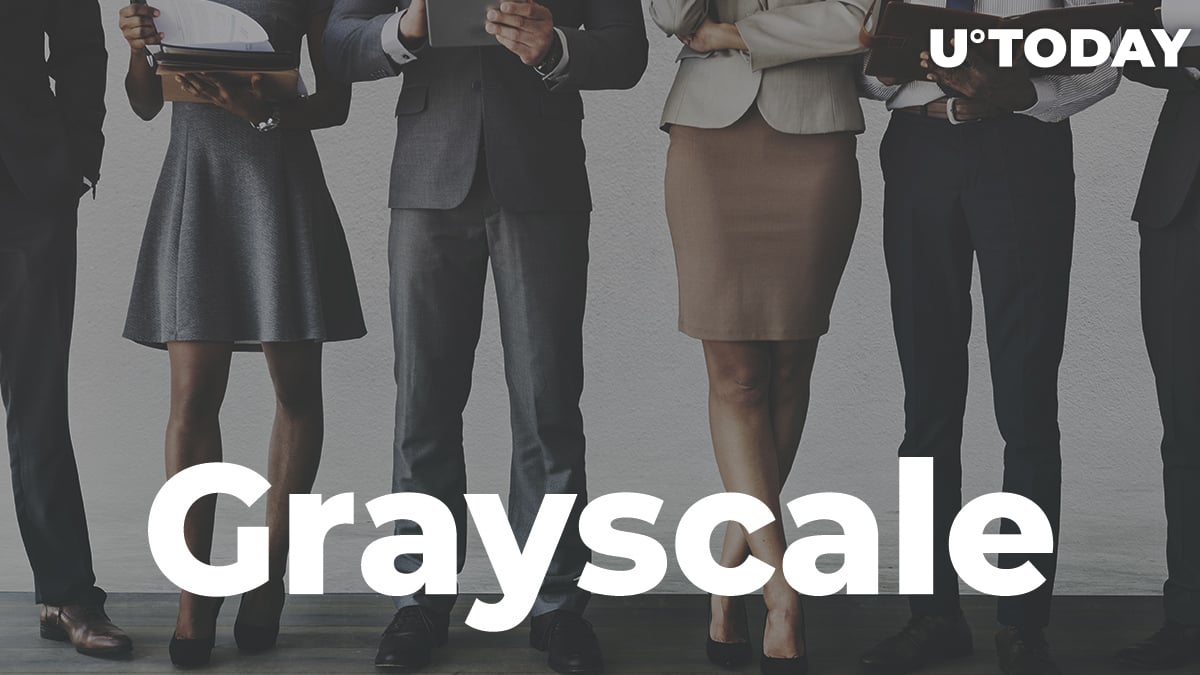 The firm will continue to focus on advertising, with its new cryptocurrency commercial debuting soon. 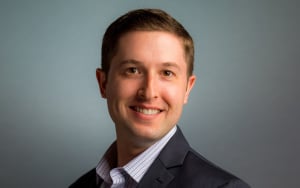 According to its Jan. 7 update, Grayscale’s family of products currently has $27.4 billion worth of cryptocurrencies under management. Its Bitcoin trust alone has surpassed $23 billion. 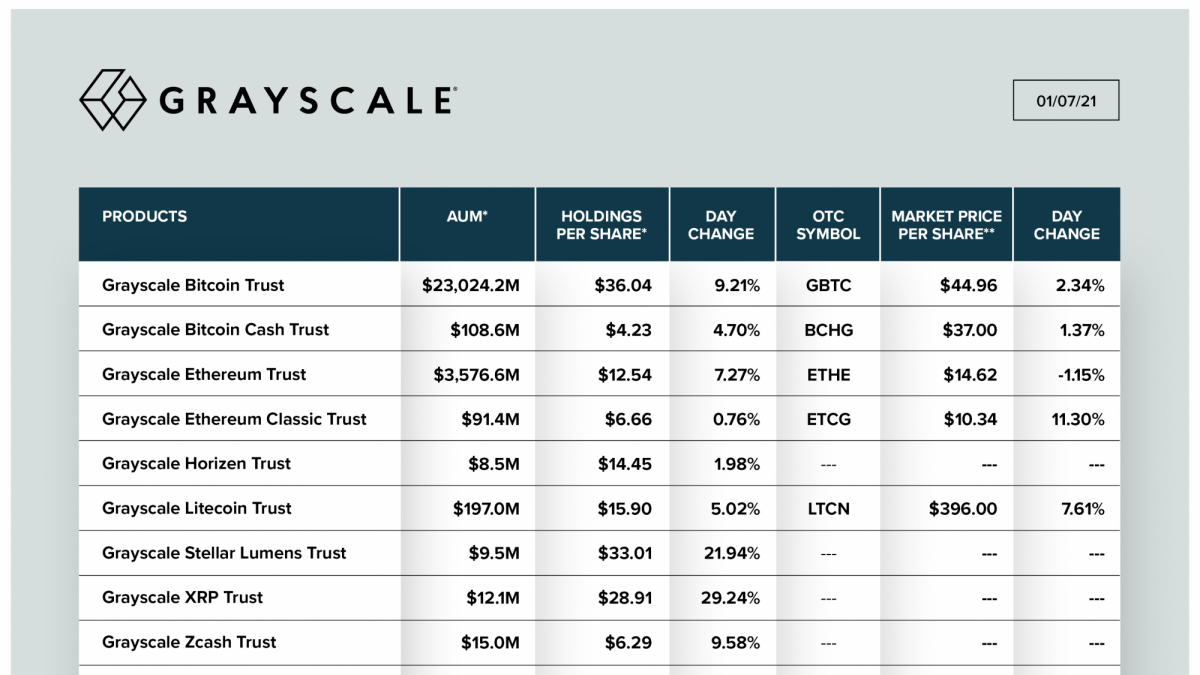 He went on to mention that growing inflows into Grayscale Bitcoin Trust are making the world’s largest cryptocurrency even scarcer:

“This is a verifiable scarce asset and so when there are mechanisms that are removing them from circulation, that’s inherently making it an even scarcer asset.”

“We’ve started to see participation not just from the hedge fund segment, which we’ve long seen participation from, but now it’s recently from other institutions, pensions, and endowments.”

Furthermore, he claimed that the sizes of their allocations were increasing at a rapid pace.