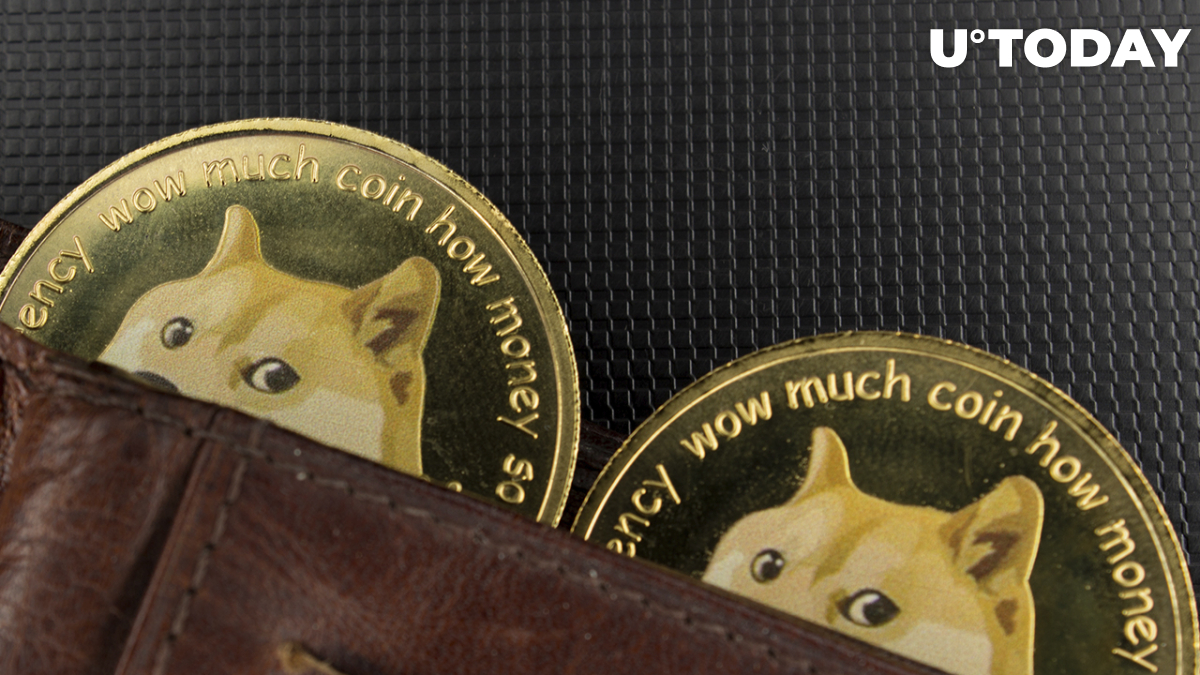 Barry Silbert, founder and CEO of DCG, the parent company of Grayscale, has taken to Twitter to post a hilarious comparison of the top cryptocurrencies: Bitcoin, Ethereum, Litecoin, XRP and Zcash to different music bands.

The DCG founder, however, left the Dogecoin community puzzled with a question mark and by not giving a comparison for the largest meme coin.

Interestingly, the "old country" music groups the DCG founder alludes to were formed in the 1970s-1990s, pointing to the fact that these digital assets have been around for a number of years.

The intended message behind the DCG founder's recently posted tweet remains unclear, but many started sharing memes and funny responses to Dogecoin, as intended: jokes.

Dogecoin, a cryptocurrency created by software engineers Billy Markus and Jackson Palmer, was created as a "joke," making fun of the wild speculation in cryptocurrencies at the time.

Dogecoin, the meme coin that started it all, marked its eighth anniversary, as reported by U.Today on Dec. 6 last year.

With the help of high-profile proponent Elon Musk, other celebrities and incessant media coverage, Dogecoin had surged significantly in early 2021, captivating the entire investing community.

The Bitcoin parody has also inspired a whole bunch of copycats, with Ethereum-based Shiba Inu becoming its most prominent knock-off. At a present price of $0.117, Dogecoin is down 84% from its all-time high of $0.73 reached in May 2021.