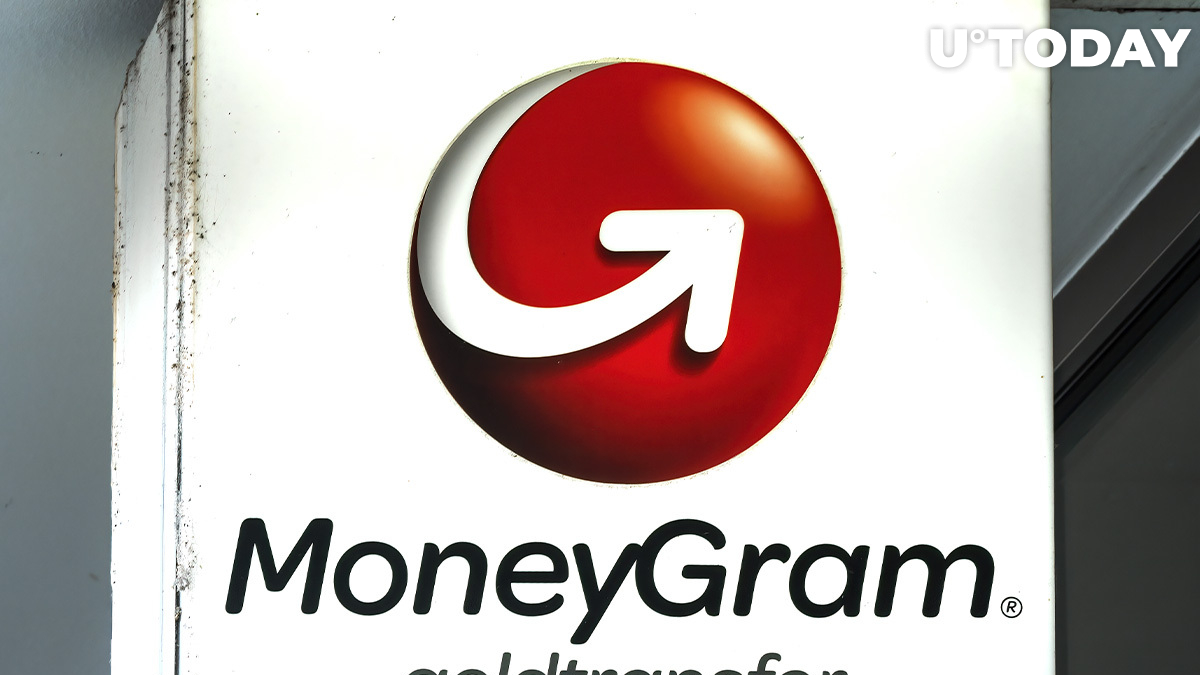 MoneyGram used to be a major partner of the Ripple blockchain decacorn. However, on March 9, the company officially terminated its partnership with MoneyGram.

Prior to that, the latter distanced itself from Ripple after the U.S. securities regulatory agency initiated a lawsuit against it and two of its top-tier executives—co-founder Christopher Larsen and current chief executive Bradley Garlinghouse.

A few days after the partnership was terminated, Ripple Labs sold all of the MoneyGram shares it held.