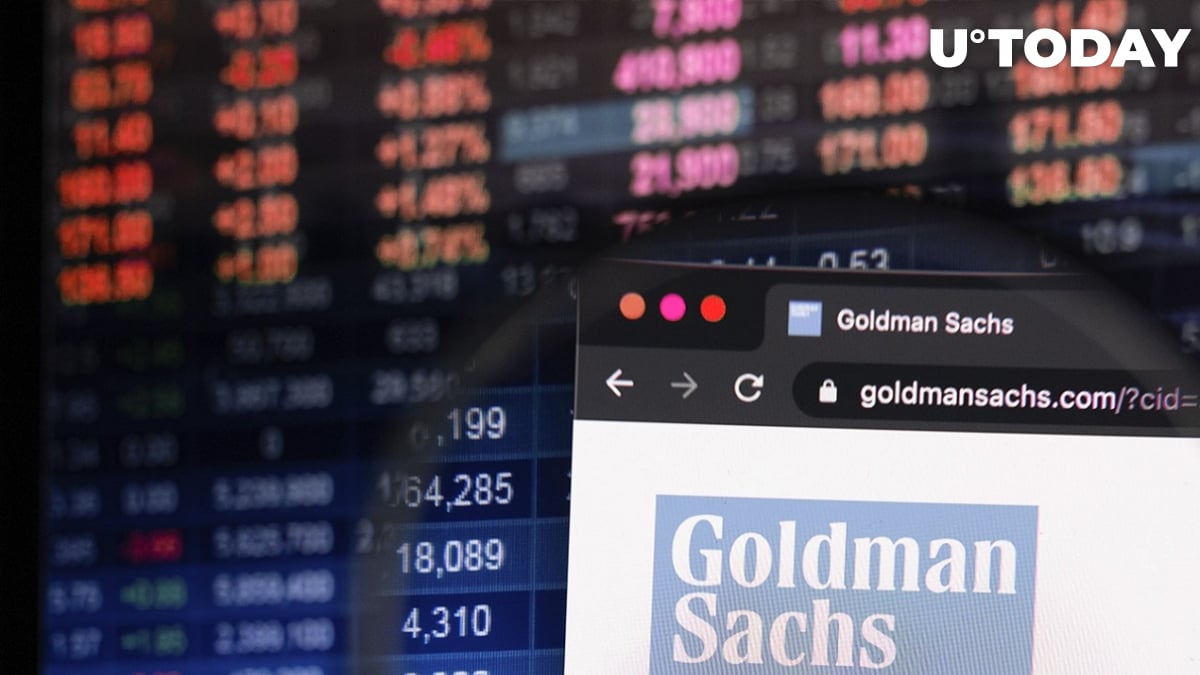 Blankfein says that he combines skepticism and pragmatism when it comes to cryptocurrencies, claiming that he wants to remain rational:

And so guess what? I would certainly want to have an oar in that water.

The 67-year-old investment banker believes that cryptocurrencies might already be too big to fail despite the ongoing market correction given that they have already formed a massive ecosystem.

He states that crypto is happening as of now, but he refrained from predicting the industry's future:

It's lost a lot of value, but at a point where it's trillions of dollars of value contributing to it and the whole ecosystem growing around it.

Earlier today, the price of Bitcoin careened to $32,950, the lowest level since July 23, 2021. The flagship cryptocurrency is now on track to end its third consecutive month in the red, shedding 45% since the beginning of December and more than 50% from its record high of $69,000 that was set in early November. The market cap of all cryptocurrencies has now shrunk to $1.5 billion.

In October, he said that he was "impressed" by how resilient cryptocurrencies actually are.

Back in 2018, Blankfein said that it would be "arrogant" to completely dismiss Bitcoin after the cryptocurrency bubble of 2017 popped.

As reported by U.Today, Goldman Sachs published a report earlier this January, in which it predicts that the price of Bitcoin could eventually hit $100,000 if it were to reach 20% of gold's "store of value" market.
#Bitcoin News