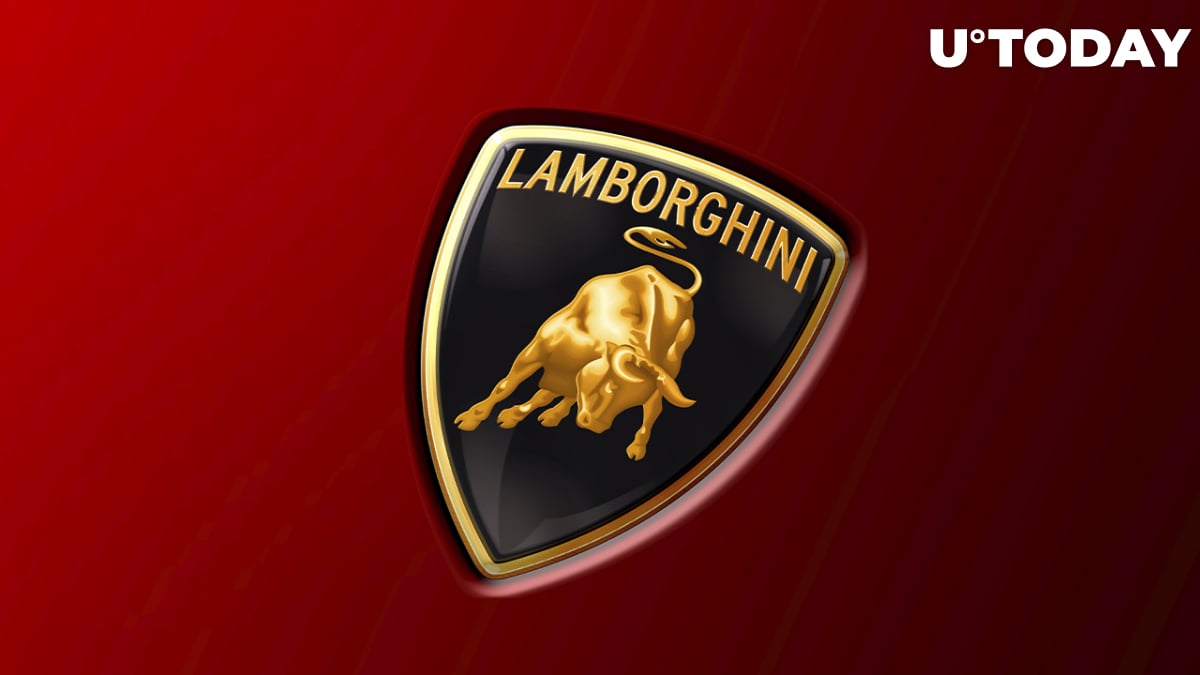 Italian supercar manufacturer Lamborghini has revealed that it has partnered with Swiss artist Fabian Oefner in order to create its drop of non-fungible tokens.

The NFT collection, which is called "Space Key," was announced last week.

In 2019, Lamborghini sent a sample of carbon fiber materials to the International Space Station (ISS) in order to determine the effects of cosmic radiation.

Now that the luxury carmaker has received the material back, the company decided to use it to create an art collection that is comprised of five "space keys." So far, there is no information regarding when the drop will be available for sale.

Each small piece of carbon fiber is accompanied by its own NFT. Oefner engraved QR codes in the physical items in order to link them to their digital components.

Lamborghini says that Oefner was "a perfect fit" for the project. The artist says that he was fascinated by the combination of the digital and the physical worlds:

The Swiss artist, whose works focus on the beauty of the natural sciences, has had exhibits in Paris, Copenhagen and other major European cities. His 2015 collection called "Disintegrating" shows expensive classic cars exploding into hundreds of pieces.

The Lamborghini brand has had a strong presence within the cryptocurrency community for years because of memes associated with the car manufacturer. Buying a "Lambo" is a pipe dream for those who want to make it big in crypto. Hence, it makes perfect sense for Lamborghini to capitalize on this attention.

This is not the first time that the company has used blockchain technology to authenticate digital collectibles. In May 2020, it launched digital stamps depicting some of its most iconic cars.