Vladislav Sopov
The operations of Coston, first testnet operation of Flare (FLR) blockchain, have been terminated. Flare community enthusiasts shared the details of the incident 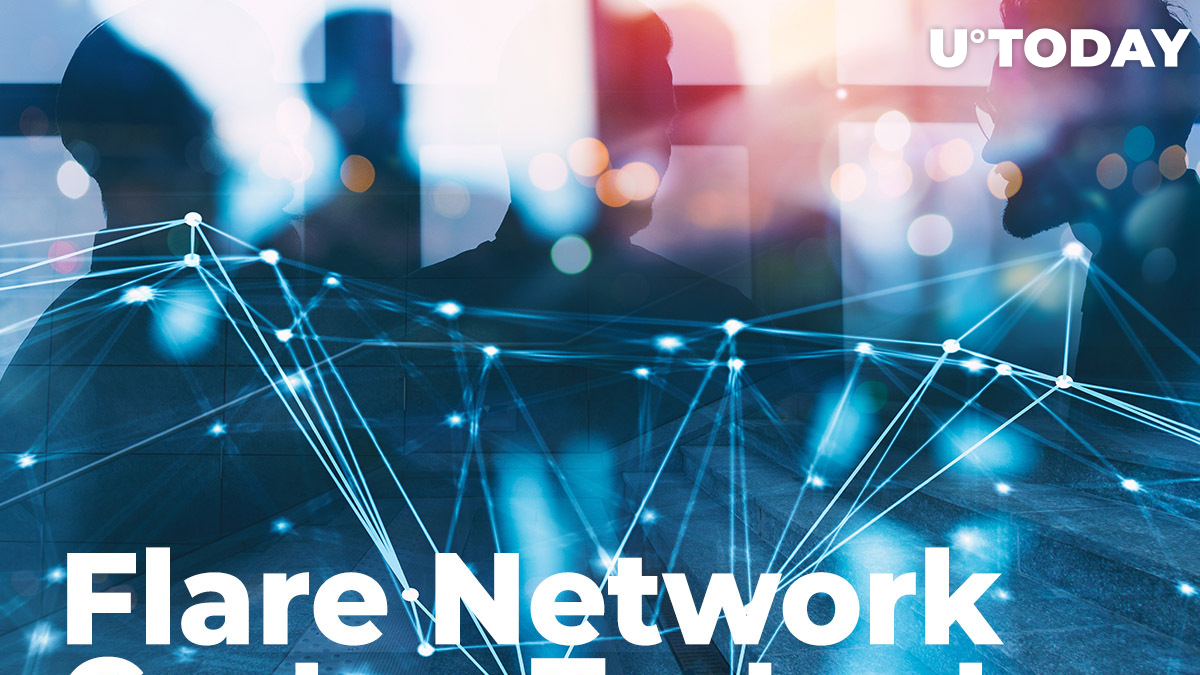 A community-managed account on the Flare (FLR) blockchain shared the details of an accident that resulted in the termination of Flare's first testnet.

According to the message from the official project, Discord, the Flare team was contacted by Metamask because of the incorrect "Chain ID" (network connection parameter) of the blockchain. While Flare was allowed to use only 1 and 0x1 chain IDs, the only "correct" one was 16.

So, in order to let all beta testers get connected to Flare's Coston testnet with their MetaMask wallets, the network team was required to stop testing and fix the "Chain ID" issue.

Meanwhile, the blockchain has the launch of its second testing environment, Coston2, in sight. The new stage of testing is scheduled for early April.

Then, in order to avoid deploying emergency patches and re-creation of accounts, Flare Networks decided to halt Coston1 testnet and relaunch testing with Coston2.

The new testnet will begin in 14 days. This term will allow the team to solve all bugs in its collaboration with MetaMask and upgrade the user testing experience.

Also, all testers will get a "fair relaunch chance" in Samurai's NFTs promo campaign. This campaign distributes Samurai-themed NFTs between lucky testers.

Finally, the entire codebase of Flare Networks will be polished "uninterrupted," so the new testing phase will start in an optimized, highly efficient environment.