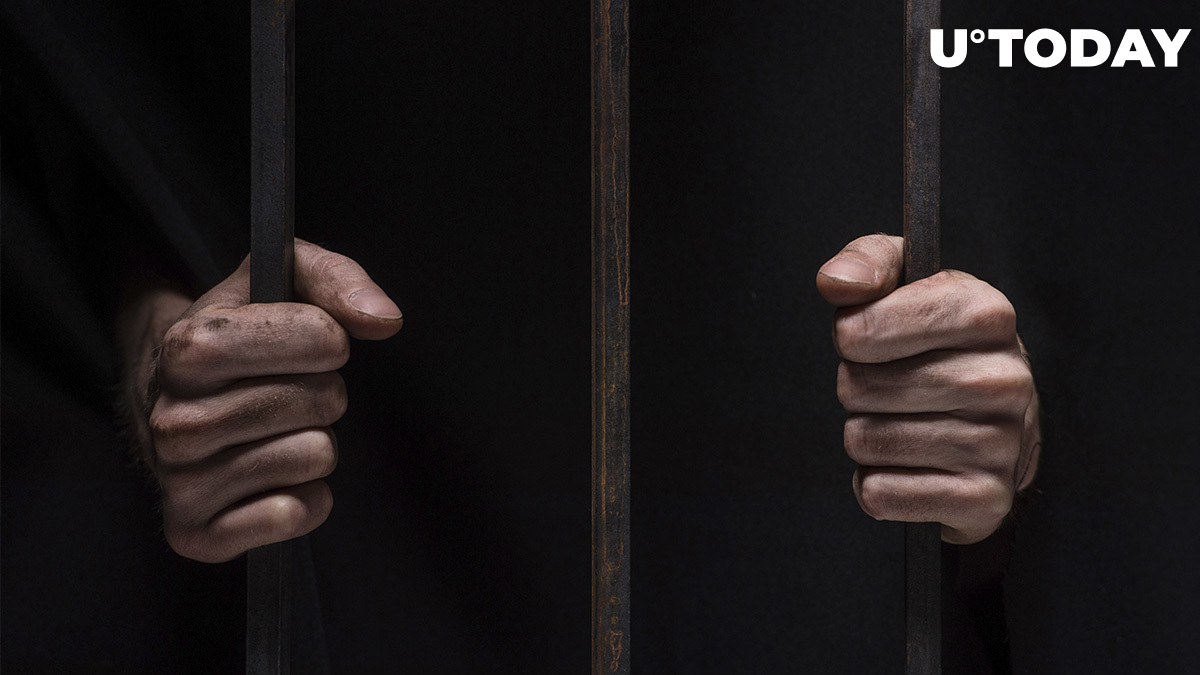 According to information from Chinese journalist and insider Colin Wu, a court in China sentenced Emerald Coin (EMD) founder to a severe penalty. How long did it take for police to catch the scammers?

Scammers will spend years in jail, funds will be restored

Mr. Wu shared an article by local Chinese media outlet, Sina, that discusses the punishment doled out to the Emerald Coin (EMD) scam masterminds. The beneficiaries of the fraud will spend the next 54 months behind bars.

China's Supreme Procuratorate: In 2020, a man issued virtual currency emerald coins and absorbed more than 2 million U.S. dollars a day. Then he shut down the website and the court sentenced him to 4 years and 6 months in prison and recovered the money.

Also, the fraudster and his four teammates will restore $2,500,000 stolen from investors. Finally, 100,000 CNY will be paid in fines for illegal access to information.

Right after the incident took place in mid-September 2020, many investors contacted the Zhèjiāng Province Bureau of Public Security. The investigation was opened and the criminals were arrested in nine months.

Yǒngjiā District Prosecutor Office stressed that the crackdown on crypto scammers will only intensify in the coming months.

Emerald Coin (EMD) promoted itself as a pioneering DeFi ecosystem on the EOS platform. Amidst the mid-2020 DeFi euphoria, many investors were lured by the opportunity to join "yield mining" initiatives by Emerald Coin.

The project's lifespan was only 13 hours: through a malicious multi-account system, its organizers managed to boost the EMD price to historic highs before transferring all assets to their wallets. To withdraw users' assets to third-party wallets, the Emerald Coin (EMD) team edited their product's smart contracts.

SlowMist and PeckShield cybersecurity vendors noticed the scammers' activity, while ChangeNow cryptocurrency exchange prevented the stolen money from being laundered.