Ethereum Sentiment Drops Against Bitcoin on Twitter as BTC Is Viewed as Safe Haven: Santiment

Yuri Molchan
Analytics data provided by Santiment shows that currently Bitcoin dominance is growing, eating away at that of Ethereum 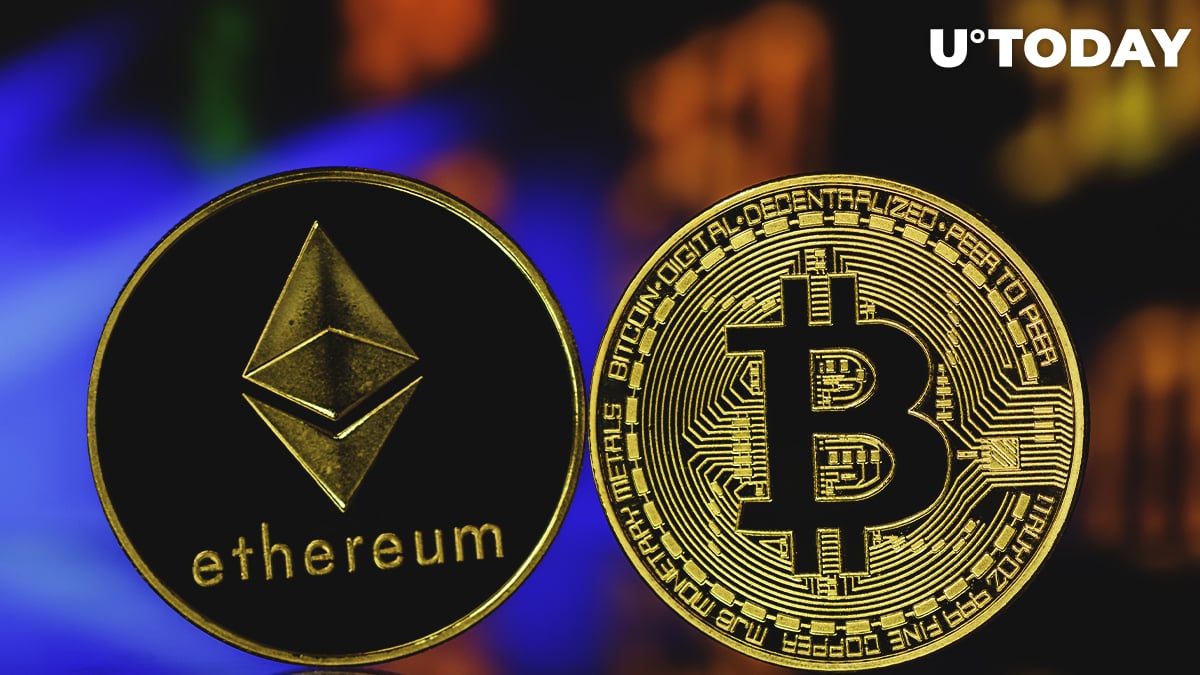 Santiment data aggregator has published a tweet, which says that at the moment, Ethereum is losing to Bitcoin in dominance and in positive sentiment on crypto Twitter.

Meanwhile, a prominent analyst believes that ETH is likely to test the $2,300-$2,600 levels in the near future.

Perception towards ETH at lowest since June 2018

Santiment tweet says that crypto users on Twitter seem to be turning away from Ethereum towards Bitcoin.

The perception towards Ethereum is at its lowest point since June of 2018. The tweet points out that the crypto markets currently are in fear and view Bitcoin as the safe haven asset.

Therefore, its dominance versus that of Ethereum has grown. This could be also favorable for altcoins, the Santiment team reckons.

The perception toward #Ethereum here on #Twitter is at its lowest levels since June, 2018. Fear has gripped the #crypto markets clearly, and $BTC being viewed as the 'safe haven' as its dominance has grown could cause #altcoins to actually be sneaky good. https://t.co/v7moAptXDb pic.twitter.com/cjuseI3FGW

Ethereum could rise to $2,600 from its current position

Amsterdam-based trader and analyst Michael van de Poppe believes that if the second biggest cryptocurrency holds at the current level of $1,936, odds are high that it will be able to rise above $2,000 and test the $2,300 and $2,600 price marks.

Crypto tracker Whale Alert has registered large amount of Ethereum moved over the past twenty-four hours.

ETH is gaining more adoption these days. As reported by U.Today earlier, the Central Bank of Israel plans to build its CBDC (digital shekel) based on the Ethereum blockchain.

That information has not been confirmed by the bank yet, though.