Arman Shirinyan
As Ethereum is getting closer to switching PoW off, more people decide to invest in Ethereum 2.0 deposit contract 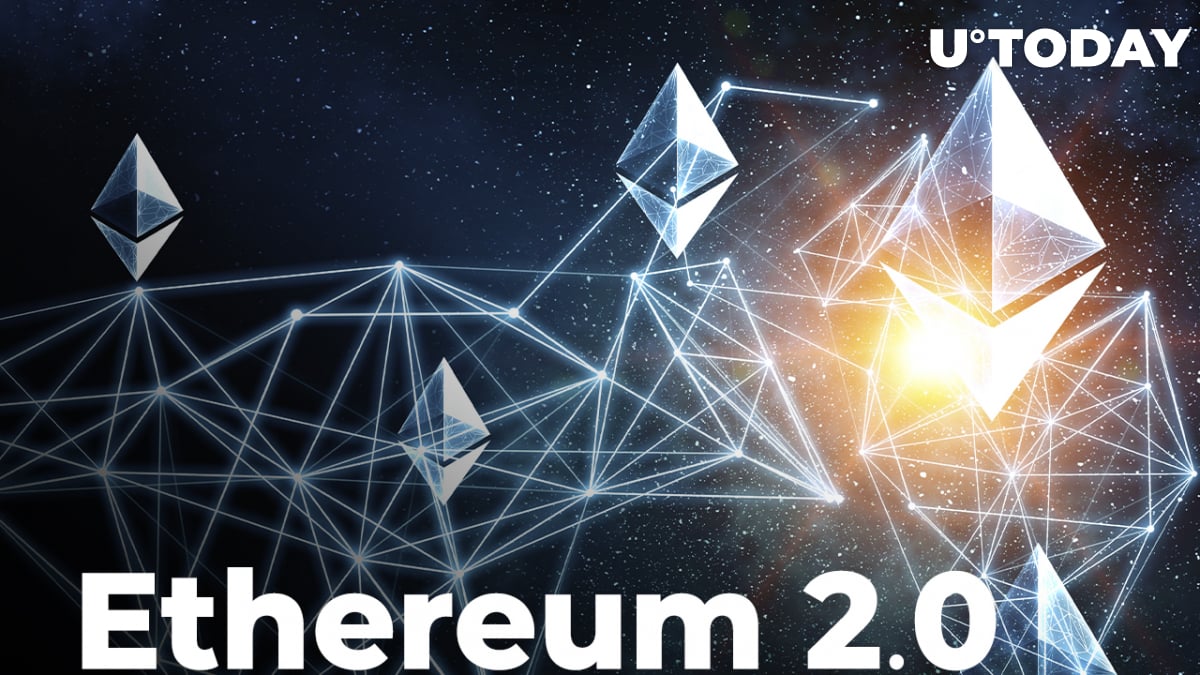 According to Glassnode on-chain analytics service, the total value of the deposit in the Ethereum 2.0 Deposit Contract has reached a new ATH of 8.8 million ETH as the main asset's retrace down is still in progress.

As the chart suggests, the value of the assets invested in the deposit contract has been increasing progressively with almost no spikes up or down. In general, traders are able to see the correlation between the value of invested funds in the contract and the price of Ethereum.

Ethereum 2.0 is the next version of the widely known Ethereum network. The update of the system is a crucial part of the future of the whole blockchain ecosystem. The main goal of the update is to change the proof-of-work (PoW) validation protocol to proof-of-stake (PoS). Instead of miners confirming transactions, the same role will be transferred to validators who will include transactions into the block.

Rewards that were previously received by miners will now go to Ethereum validators. The change in the system will make the network more "green" by reducing the energy required for the creation of new coins.

Why do people invest more in deposit contracts?

As mentioned before, the increase in the number of investment funds into the contract correlates with Ethereum's market performance. Thus, we may still see a small acceleration period whenever the asset enters a correction phase.

The increased investment rate during the underlying asset's correction may be explained by investors' will to preserve funds and neutralize losses by earning interest (staking).