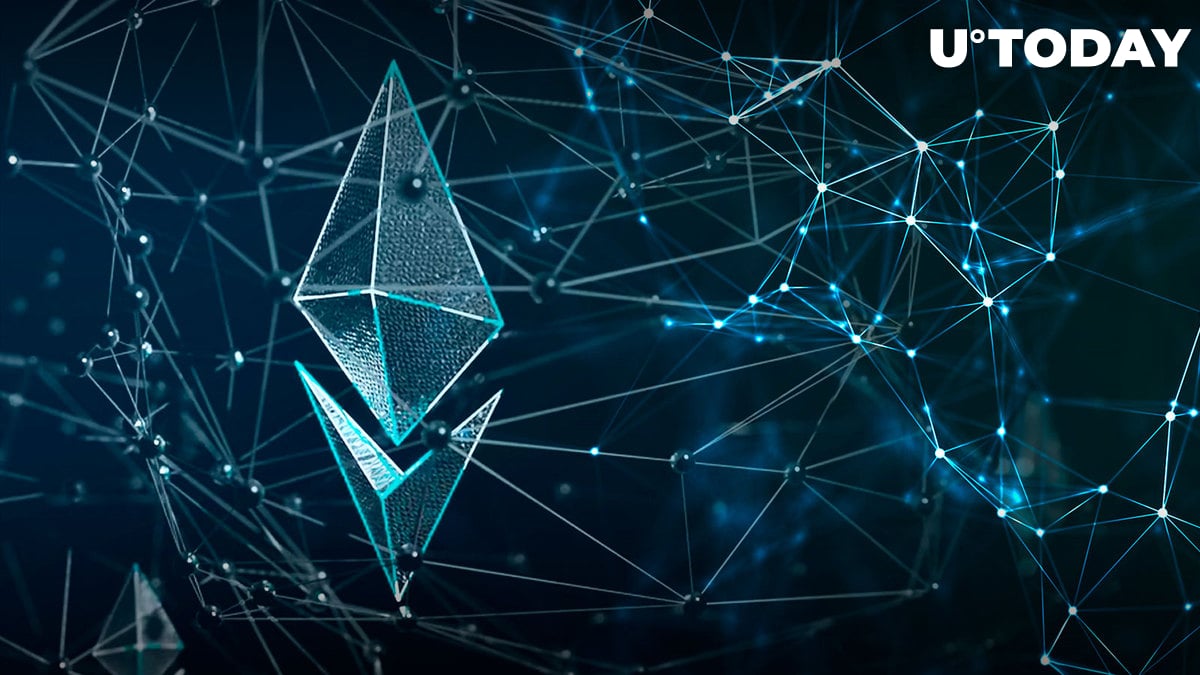 According to crypto analyst Ali Martinez, the number of unique ETH addresses that are active on the Ethereum network either as senders or receivers is increasing. He adds that on July 25, Ethereum recorded more than 600,000 active addresses, per Glassnode data.

The number of unique $ETH addresses that are active in the #Ethereum network either as a sender or receiver is rising. @glassnode recorded more than 600,000 active #ETH addresses on July 25. pic.twitter.com/VZxCVJGWsY

In the past day, 604,888 unique addresses were active on the network, according to the Glassnode Ethereum Active Address chart posted alongside the tweet. Growing daily active addresses indicate increased blockchain usage, which might be an effective way to monitor network activity over time.

As a result, this particular metric is often a leading indicator of price action, as increased network utilization may increase demand for the native token of the blockchain. The most recent network utilization has not yet been reflected in ETH's price, which has been most impacted by the current market sell-off.

Amid the price drop, Ethereum tracked futures had $104 million in liquidations over the last 24 hours.

Recent data from Coinshares shows that Ethereum received $8 million in inflows last week, but the corrected higher weekly data shows that Ethereum received $120 million in inflows. Since June 2021, this past week's inflows were the highest single-week total. This could also signify a shift in mood following a recent 11-week stretch of outflows. It also shows that investor confidence is gradually increasing as the Merge update nears completion.

In general, investments in digital asset products witnessed inflows of $30 million last week. However, due to late reporting of trades from the prior week, inflows were adjusted from $12 million to $343 million, making it the greatest single week of inflows since November 2021, Coinshares noted.