Yuri Molchan
Macro investor Raoul Poll believes that Ethereum is on the verge of breaking out of the range thanks to the altcoin rally, though Ethereum 2.0's launch is delayed again 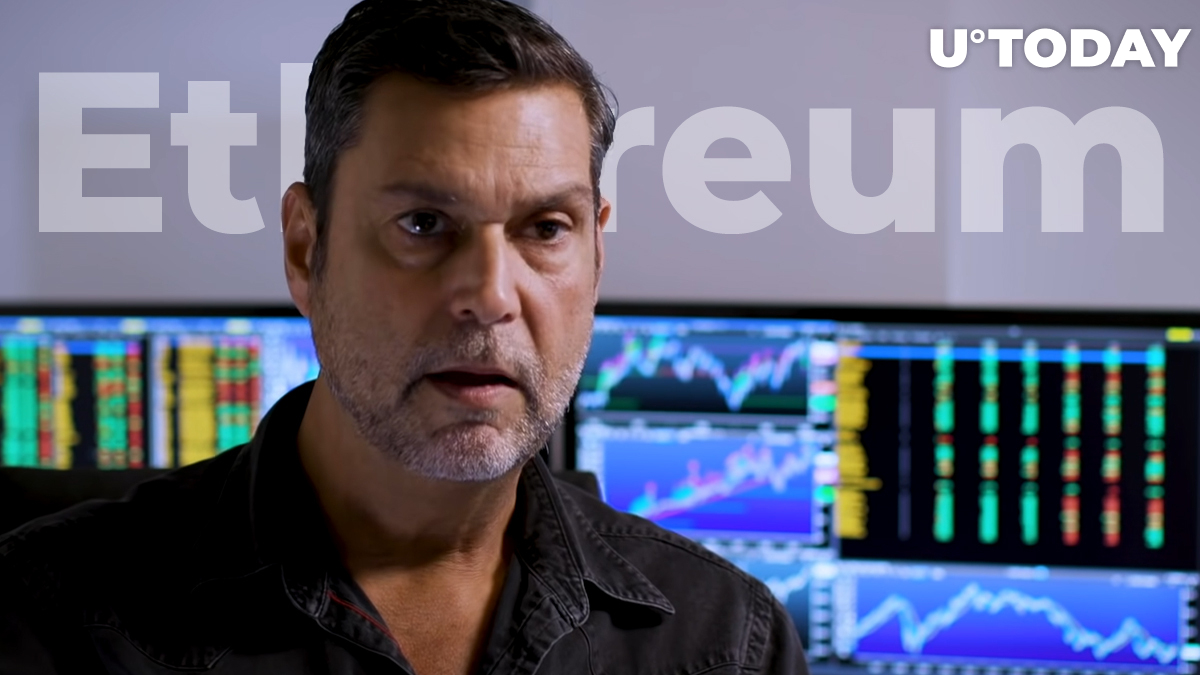 Global macro investor Raoul Pal has been watching the ETH chart closely and tweeted that the second largest currency might be ready to break out on the wave of the current altcoin rally.

Ethereum rises along with other alts and BTC

The crypto market has been in the green today, according to data shared by CoinMarketCap. Since morning, Ethereum has increased from $235 to $243.

The fourth largest coin, XRP, is almost next to ETH on the list and has risen to trade at $0.20, aiming higher.

Glassnode analytics supplier has shared some fresh data about the on-chain volume of USDT running on the Ethereum network.

According to Glassnode, the quantity of USDT on Ethereum now amounts to 85 percent, whereas at the start of the year this figure was around 50 percent less—36 percent—showing that Ethereum-based USDT is closing in on the BTC-based Tether stablecoin.

Crypto podcaster Udi Wertheimer has also shared some interesting data on Ethereum-based USDT. He tweeted that large ETH holders are expecting the price of Ethereum to surge soon as the amount of USDT on Ethereum is growing at a fast pace.

However, Wertheimer shared an OMNI chart (the initial protocol on which USDT was launched) in 2018. According to the chart, the price of OMNI back then skyrocketed to the $120 area in January but then went down to slightly above zero by November of that year.

With this chart, Wertheimer urges ETH holders to remember that the same fate may befall their beloved coin.

Related
340 Mln USDT Moved Between Bitfinex, Huobi and Tether Treasury Over Past 10 Hours

The WhalePanda cryptocurrency expert has shared the news that the major and much-anticipated update for the Ethereum protocol—Ethereum 2.0—has been delayed until November in the best case scenario.

Many ETH investors have been looking forward to Ethereum 2.0 throughout 2020, since ETH devs promised that the new version of the protocol will solve some major issues: scalability, high gas fees, etc.

Investors are expecting the successful launch of the update (along with current DeFi progress) to push the ETH price through the roof.