340 Mln USDT Moved Between Bitfinex, Huobi and Tether Treasury Over Past 10 Hours

Yuri Molchan
Whale Alert shared that over the past 10 hours, a gargantuan amount of USDT was transferred between Binance, Huobi and Tether Treasury in lumps, totaling 340 mln coins 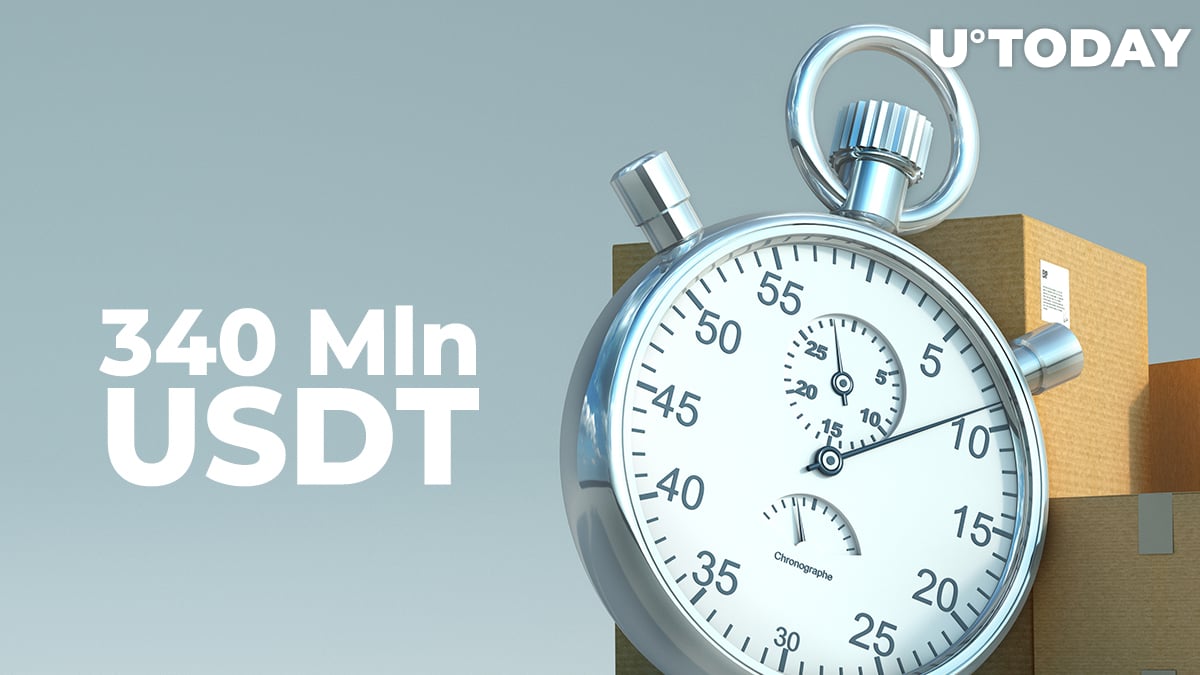 The Whale Alert bot has reported over a dozen transactions carrying a total of 340 mln USDT between Bitfinex, Huobi and the Tether Treasury over the past ten hours.

The Bitfinex CTO Paolo Ardoino has commented on the movements to calm the community down.

The biggest lump of USDT was transferred between Bitfinex and the Tether Treasury—a whopping 60 mln USDT.

The Bitfinex CTO has commented on this transaction that first sent the money from the Treasury to Bitfinex and then back. According to Paolo Ardoino, it was a chain swap from Tron’s TRX20 to Ethereum’s ERC20 token standards.

When a Twitter user asked Ardoino what it is like to "be playing with tens of millions," he did not hesitate to respond, mentioning the hard work and paranoia you feel when you "play" with enormous amounts of funds belonging to your customers.

Since USDT was the first dollar-pegged stablecoin and has the largest user base, it is considered to be the most popular and most frequently used USD-backed cryptocurrency on the market.

Recently, USDT took the third position on CoinMarketCap, a position that had belonged to XRP for quite a while.

Used as a means of transferring crypto between exchanges and to avoid capital restrictions imposed on fiat currencies in countries like China, USDT remains the most frequently utilized stablecoin.

However, some crypto fans are still doubtful whether its emitter, Tether, has enough USD to back all the circulating supply.

Besides, the fact that Tether frequently issues extra portions of USDT keeps the skepticism and accusations toward USDT going strong. Recently this led skeptics to draw similarities between the USD QE programs of the Fed and the USDT issuing by Tether as of late.