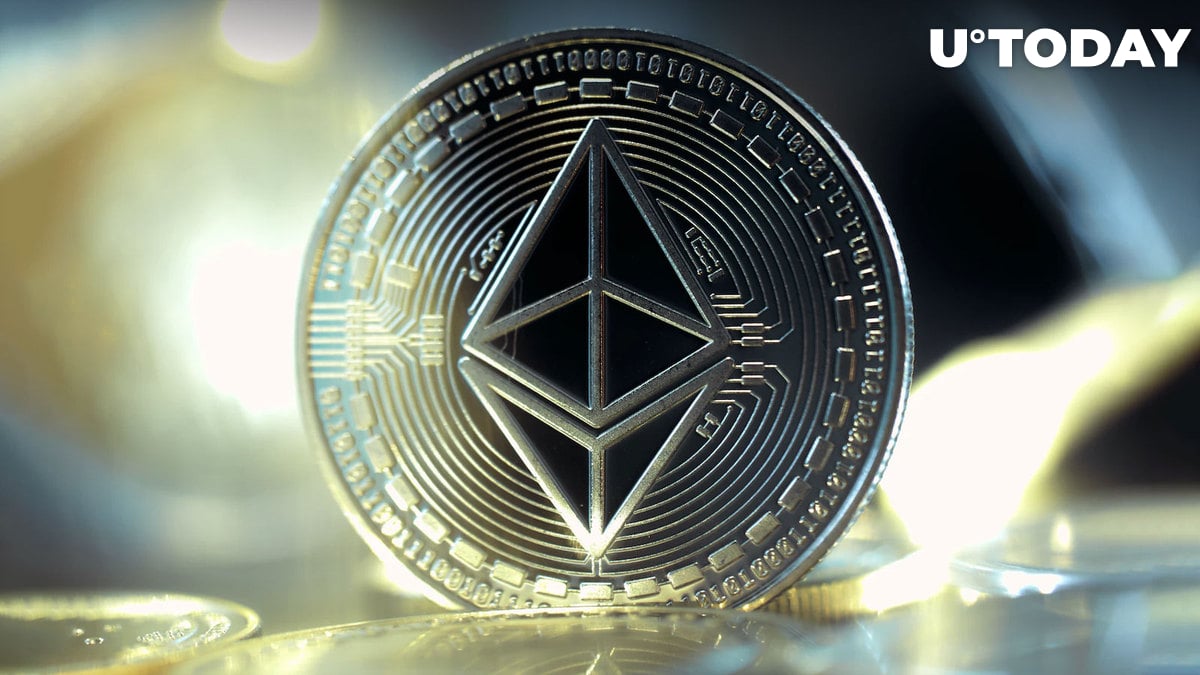 Mr. Williams has taken to Twitter to criticize the upcoming Ethereum on proof of stake (previously known as Ethereum 2.0, or ETH2). According to him, its staking design is very far from being fair and inclusive.

A small group of early insiders and founders already control more than 51% of stakeable ETH.

There is nothing honest stakers can do when this majority group predictably and inevitably abuses their control of the ledger.

A group of insiders and founders are already responsible for controlling over 51% of all Ethers (ETH) locked in public staking mechanisms.

Here's why an attack from PoS "whales" looks predictable and inevitable for Mr. Williams. "Honest" stakers, he claims, are unable to somehow protect themselves from "abusing" the strategy of whales.

Solana's co-founder, Anatoly Yakovenko, shared his mixed feelings about the decentralization status of Ethereum on PoS:

Ethereum devs have had a relentless focus on enabling decentralization that is above of what was achieved with previous generation networks. The results of all this r&d has had a ton of influence on how I think about solving these same problems

There are a number of indicators that suggest that Ethereum (ETH) staking might be vulnerable to centralization issues post-Merge. For instance, according to Nansen, almost 2/3 of staked Ethers (ETH) are controlled by Lido Finance, Coinbase, Kraken and Binance structures.

As covered by U.Today, these entities (alongside Bitcoin Suisse and Staked.US) have controlled Ethers (ETH) in ETH2 deposit contracts over recent months.