Ethereum Bears Just Lost $300 Million in Only One Hour 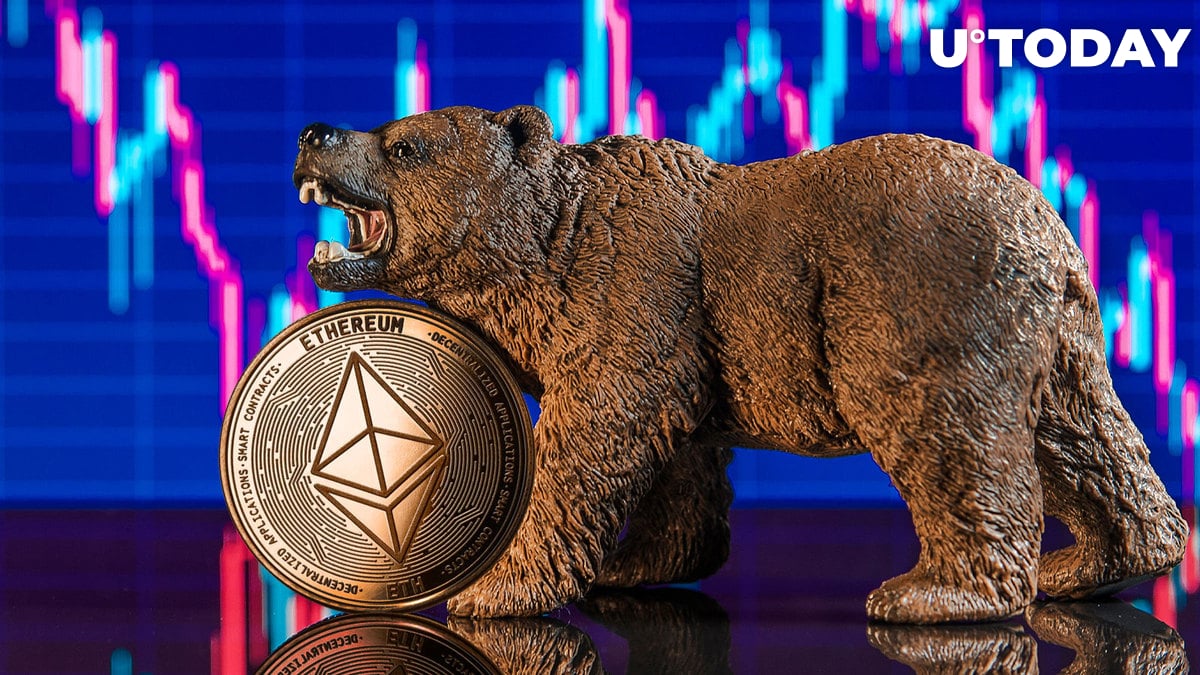 Almost $300 million in Ethereum open interest has been closed out in an hour on perpetual contracts, with futures and options included. Such massive relief for the market is an extremely positive sign one week ahead of the Merge.

The unexpected spike in liquidations and stop-loss triggers was tied to Ethereum's unexpected bounce above the $1,600 price level after the plunge below $1,500 that happened yesterday, following a short-term panic.

The nature of the current price move remains undisclosed as no major event that could have caused the bounce appeared in the space. In general, Ethereum is moving in an uptrend ahead of the Merge, despite the negativity on the market.

Compared to Bitcoin, Ethereum is showing significantly better results as the second biggest cryptocurrency on the market gained 10 times more to its value since the 2022 bottom.

According to the most recent data shared by Glassnode, open interest on the Ethereum derivatives market has exceeded $7.6 billion with a great spike in July, when the final date of the Merge update has been released.

#Ethereum speculative action continues, with over $6.12B in outstanding Open Interest for Call Options.

This chart is now available as a new Workbench Pre-set:https://t.co/jBnP3xK2s2 pic.twitter.com/Hm8ZOhGkdg

The major part of the volume is reflected in Ethereum call options. Investors mostly bet on the increasing price of the second biggest cryptocurrency on the market with $1.5 billion worth of, but options remain open as hedges against the unexpected price drop caused by technical issues that may occur during or after the transition.

At press time, the cryptocurrency is trading at $1,610 and losing around 1.2% of its value in the last 24 hours. Despite the correction we saw on Sept. 6, Ether remains in a local uptrend‌.