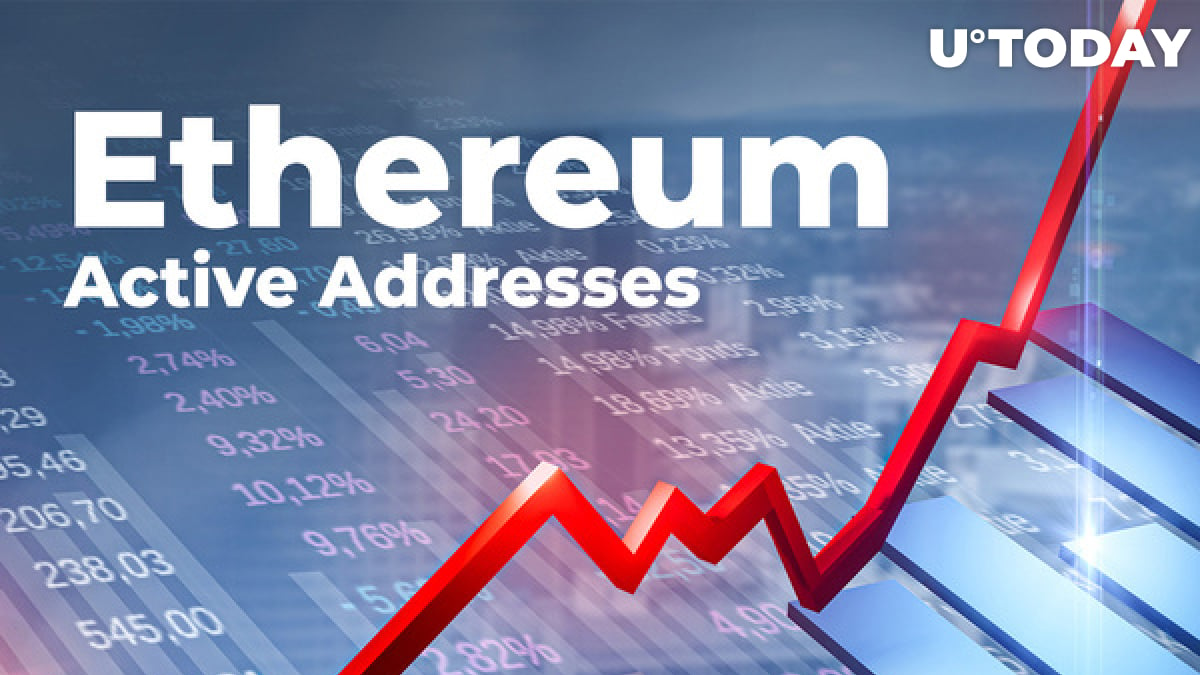 Chart provided by popular analytics company Glassnode says that the number of active ETH addresses has been demonstrating a stable rise since this year started.

As reported by U.Today, the following day, on April 22, the second biggest digital currency ETH hit a new all-time high of $2,575 on the Bitstamp exchange.

The price spike was partly spurred by the launch of three Ethereum ETFs launched in Canada on the Toronto Stock Exchange on April 20.

By now, however, Ethereum has declined and is changing hands at $2,272, as per the data from CoinMarketCap.