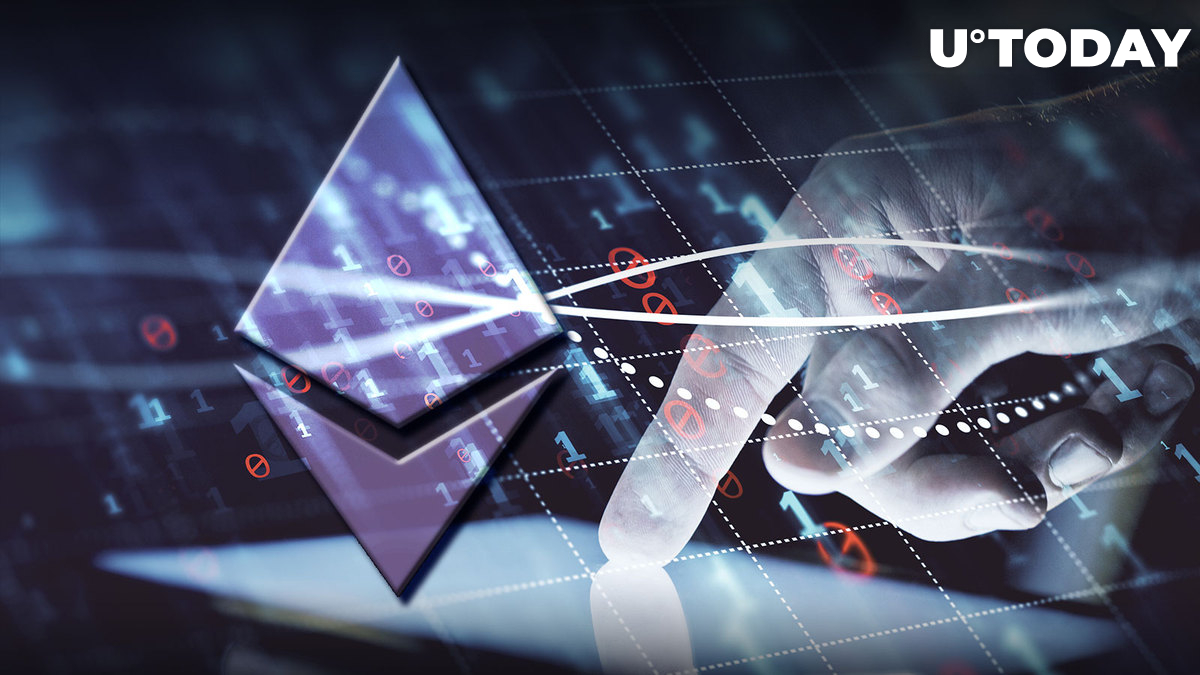 One of the biggest alternatives to Ethereum, Ethereum Classic, saw a massive spike in the hashrate on the day that PoW on Ethereum became obsolete. Obviously, the main reason behind it is the massive migration of miners to alternative networks.

While it may seem like cryptocurrency mining is not playing a large part in the world's energy consumption, if we take the amount of energy Ethereum miners used back when PoW was active, we could have easily satisfied the electricity demands of a small country like Chile for a whole year.

Since December, the estimated energy consumption of the network has reached 103 TWh per year, which is around 0.2% of the whole world's energy consumption. The Merge update makes Ethereum significantly "greener," but the hashrate of the network will not disappear. Rather, it will move toward alternative networks like Ethereum Classic or Ravencoin.

In only 24 hours, Ethereum Classic saw a massive 100% spike in the hashrate on the network, with the hashrate rallying from around 100 TH/s to 200 TH/s in no time. In the next few days, we will most likely see a gradual increase in the mining power on networks like Ravencoin, Ethereum Classic and ETHPOW, the three main heirs of Ethereum's hashrate.

Despite the rapid increase in the number of miners on the network, the price of Ethereum Classic seems to be following the sentiment of investors, which changed drastically after the unexpectedly high inflation data release.

Unfortunately, the upcoming FOMC meeting will most likely cause another plunge as some experts believe in the unprecedented 100 bp rate hike by the Fed.