Yuri Molchan
The Tesla CEO, who dreams to taking the mankind to Mars, continues shilling his favourite meme cryptocurrency DOGE. Here’s what he has tweeted this time 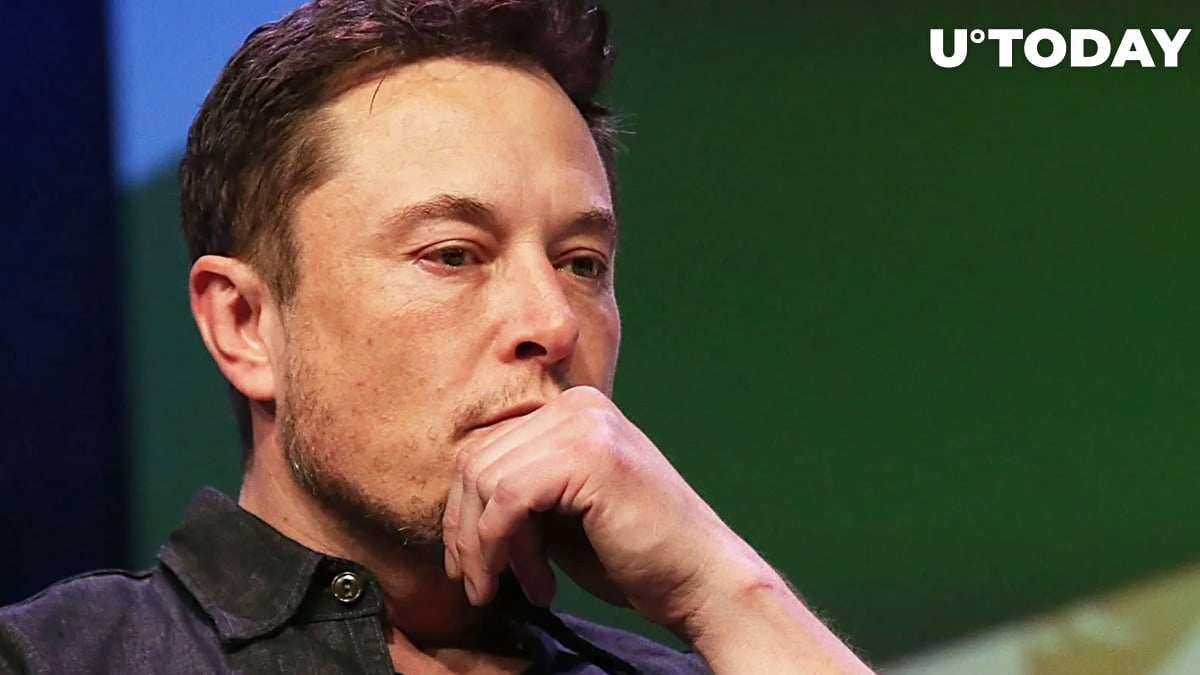 Elon Musk is well-known to the world as a PayPal cofounder, as well as Tesla and SpaceX CEO. Also he is the man who came up with the idea to produce flamethrowers in case there’s a zombie apocalypse (from his Boring Company) and the cybertruck, and lover of Dogecoin.

He has taken to Twitter to mention DOGE again and it seems that he’s just having fun.

Musk seems to have fun, reminding the cryptocommunity of his favorite cryptocurrency DOGE which was invented as a joke originally and now has become Musk’s favorite coin, “the people’s cryptocurrency” as he has referred to it earlier this year.

He has also tweeted that Dogecoin could the “future currency of Earth”. What his two-hour old tweets says is that “DOGE spelled backwards is Egod”.

Other top cryptocommunity members have taken up the joke and started “unvealing” what other similar sounding words and names of crypto can show if spelled backwards, including the name Elon.

As covered by U.Today earlier, last week sources familiar with the matter shared with the media that Elon Musk’s Dogecoin tweets are being investigated by the US securities watchdog – the SEC.

The chief of Tesla has often been tweeting about DOGE recently, with the coin’s price easily moving following his tweets.

Earlier this year, Musk also tagged Bitcoin in his Twitter bio for a few days and then announced himself to be a Bitcoin supporter. Both tweets made Bitcoin rush from the $32,000 area to the $38,500 level in just several hours.

Soon after that Tesla announced its foray into Bitcoin by putting a whopping $1.5 billion onto its balance sheet.

At the time of writing this article, DOGE is showing a mild rise of slightly over 5 percent, changing hands at $0.05191, as per CoinMarketCap data.