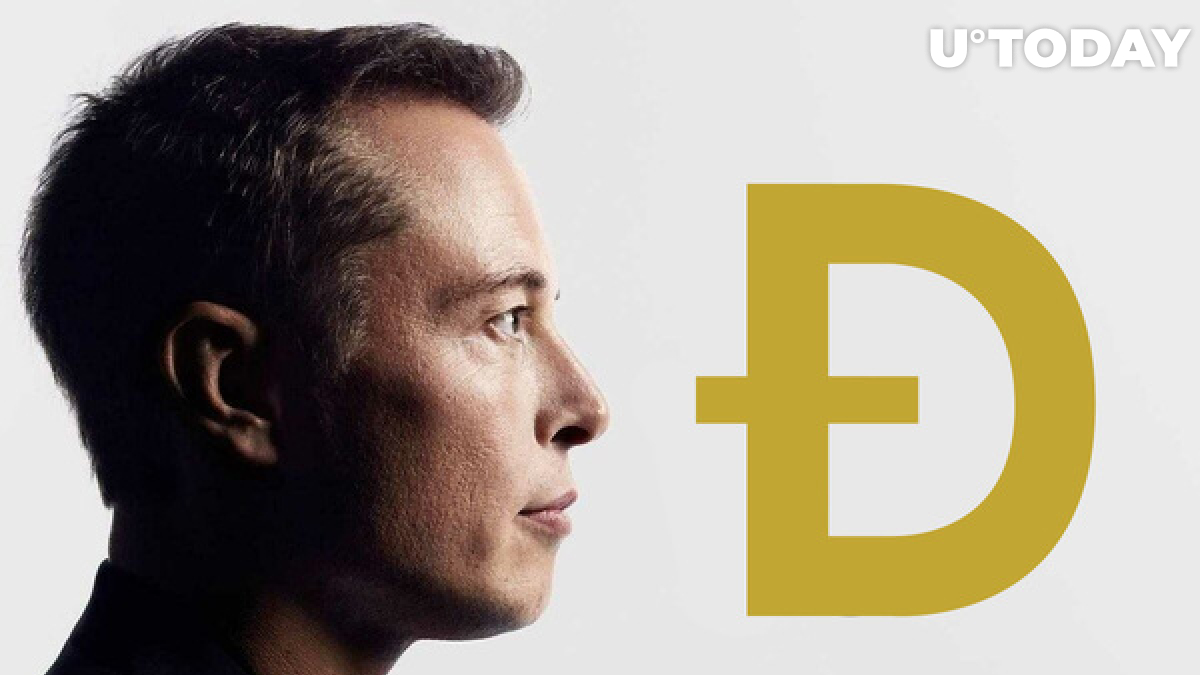 Tesla CEO Elon Musk enjoyed rock star treatment during an out-of-the-blue autograph session, with fans scrambling to get his signature on pictures and electric-vehicle-inspired toys.

When the billionaire asked his starstruck followers about what they would like him to do during his “Saturday Night Live” debut, they expectedly  started to holler “Doge.”

This prompted Musk to pose another question about whether the meme coin was his fans’ number one choice:

Is Doge the number one choice?

Musk has all but confirmed that Dogecoin will be part of the next “SNL” episode that will air on May 8. He even labeled himself as “The Dogefather” in the run-up to the event.

The Tesla boss has been actively promoting DOGE with Twitter handle, with many crediting the elusive entrepreneur for the cryptocurrency’s monstrous rally.